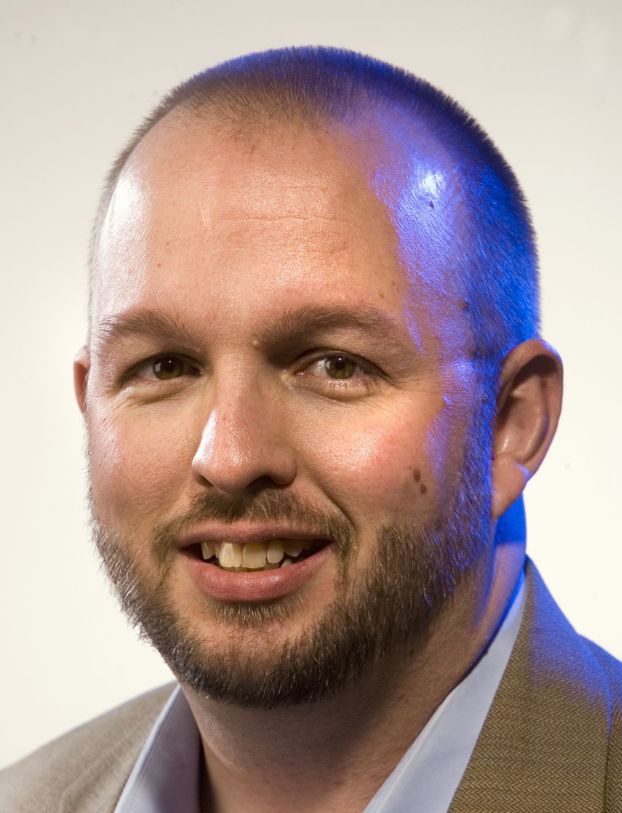 Los Angeles Clippers owner Donald Sterling is arguably the most loathed billionaire in America. His secretly recorded racist rant — chiding his mistress for “associating with black people” — made national news and led to his fellow owners voting to impose a $2.5 million fine and ban him for life from the NBA.
But is Sterling’s punishment a satisfactory end to the story? As former NBA great Kareem Abdul-Jabbar and Dallas Mavericks owner Mark Cuban both pointed out, the conversation that led to Sterling’s ouster was private and likely obtained illegally. “The making and release of this tape is so sleazy that just listening to it makes me feel like an accomplice to the crime,” Abdul-Jabbar wrote at Time.com.
Do the ends of punishing a high-profile bigot justify the means? Ben Boychuk and Joel Mathis, the RedBlueAmerica columnists, weigh in.
Sterling’s bigoted reputation preceded him. His bizarre complaints about his half-Mexican, half-black mistress’s Instagram account were, by all accounts, fairly typical of the man. He has numerous racial discrimination lawsuits to his name. Some of them he settled. Some he won. But people who knew him knew he was rotten.
The billionaire real estate magnate tried to buy his way to respectability by giving generously to the National Association for the Advancement of Colored People. The NAACP, in turn, was about to give Sterling a lifetime achievement award. His incoherent racist rant put an end to that.
Millions of Americans applauded what happened to Sterling. His ouster from the NBA proves that, if nothing else, the broad American populace has no stomach for brazen racism and bigotry in a country with a long, sad history of both.
Trouble is, Sterling’s downfall was a private conversation, not a public declaration. True, he’s a public figure. But even public figures have a right to harbor ugly views behind closed doors.
When the NBA announced Sterling’s punishment, former NBA All-Star and current Sacramento Mayor Kevin Johnson declared, “I hope that every bigot in this country sees what happened to Mr. Sterling, and recognizes that if he can fall, so can you.” If even private conversations become fair game for public excoriation, more than a few smug liberals may be eating their words of Mayor Johnson’s doctrine prevails.
At the risk of sounding glib, maybe the bigger lesson in all of this is to avoid cheating on your spouse. Don’t forget, the soon-to-be divorced Sterling directed his bigoted rant at his former mistress. That’s not to say fidelity to his wife of 50 years would make Sterling any less of a loathsome man. But remaining a bigoted but faithful husband might have saved him from public exposure of his private phone conversation.
A little more private rectitude would save a lot of people from public dishonor.
Liberals and conservatives view the world differently when it comes to race, sometimes in a fashion that redounds to neither side’s credit. Liberals can be guilty of crying “racism” too often, while conservatives often deny that racism still has any force in American politics — or to attribute racism more to Democrats and African Americans than to whites and Republicans. Given those differing perspectives, most debates on race in this country end up being a Rorshach test, telling us more about the debater than the topic being debated.
So it is with the Donald Sterling incident.
Here we have a clear, unmitigated incident of racism … and conservatives still want to change the subject.
Racism is bad, they say, clearing their throats, but shouldn’t we talk about the secret recording? Racism is bad, they say, but shouldn’t we talk about Donald Sterling’s infidelity and the gold-digger who took advantage of it? Racism is bad, they say, but isn’t this incident proof that racism has no real purchase on the American soul?
Almost never do they simply say: “Here is racism. Let us condemn it.” They have to add a million addenda and caveats to the conversation, so that a talk about race isn’t a talk about race.
Sometimes a cigar is just a cigar. Sometimes racism is just racism.
And far from demonstrating racism’s unpopularity, Donald Sterling’s story — viewed over the long term — demonstrates how long one can live on the edge of open racism and still amass power, influence and money in society. All you have to do is avoid saying some specific combination of wrong words, give yourself some plausible deniability, and you and your racism can still shape the world around you in ugly, pernicious, subtle ways. Does anybody want to make a case that it made no difference?
It clearly did. Racism is alive and well. It’s just not usually so overt as Sterling’s. Which means we can keep denying it exists at all.
Ben Boychuk (bboychuk@city-journal.org) is associate editor of the Manhattan Institute’s City Journal. Joel Mathis (joelmmathis@gmail.com) is associate editor for Philadelphia Magazine. Visit them on Facebook: www.facebook.com/benandjoel.

Darts and laurels: Praying for an end to a plague

Dart to the gun violence that has so plagued Salisbury’s West End neighborhood it has residents worried the next stray... read more