Week in review: Test your nose for news 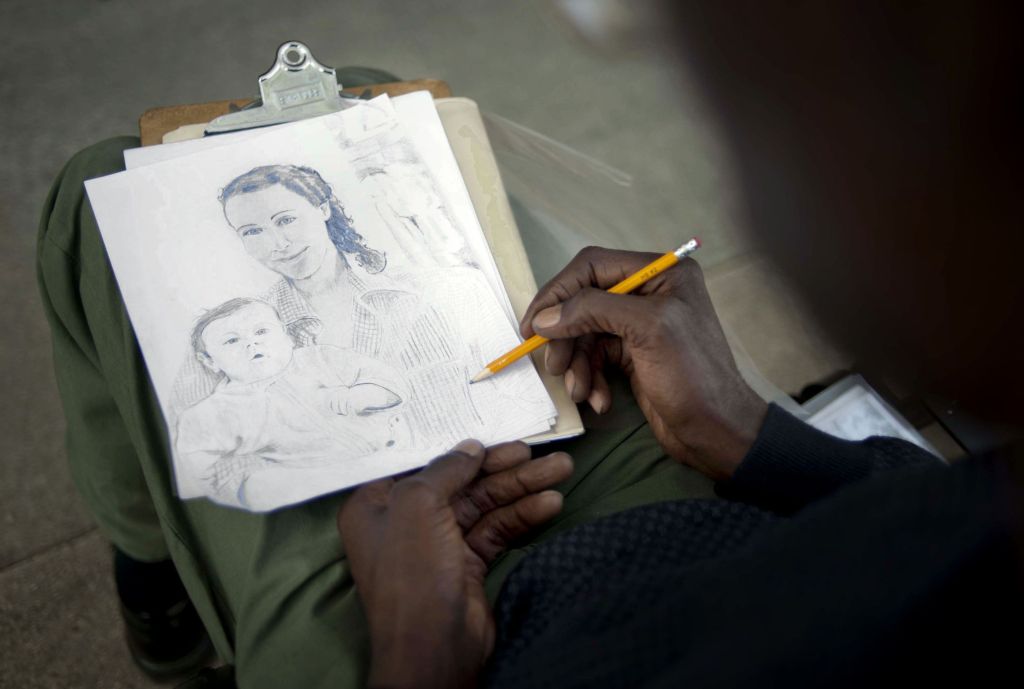 1. Kyle Roe, a junior at Carson High, was host for a hot dog and bake sale raising money toward completion of his Eagle Scout project. What is he trying to raise money for?
A. A bulletproof vest for Zukko, a K-9 police officer in Rockwell.
B. New water fountains at Rufty-Holmes Senior Center.
C. A batting machine for the auxiliary gymnasium at J.F. Hurley YMCA.
D. Construction of a half-mile walking trail around the Old Stone House in Granite Quarry.

2. Tim Bates and his group, the Nightcrawlers, have been in existence for three years. The Nightcrawlers do what?
A. Sing and give regular gospel concerts
B. Exercise nightly at the Miller Recreation Center
C. Walk through different Rowan County neighborhoods Friday nights, looking to bring prayer and comfort to residents
D. Fish every Saturday night on the banks of the South Yadkin River.

4. Most afternoons between 2 and 5 p.m., Joseph Heilig stakes out a city bench on South Main Street. What does Heilig do?
A. Preaches
B. Shines shoes
C. Draws
D. Reads palms

6. According to Patterson Farm, what’s the usual length of strawberry season in North Carolina?
A. Four to six weeks
B. Six to eight weeks
C. Eight to 10 weeks
D. All summer long

7. Raymond Coltrain and Gene Miller have gathered the required number of signatures and filed as unaffiliated candidates for Rowan County commissioner on the November ballot. Who else is gathering signatures in hopes of joining them?
A. Chris Cohen
B. David Treme
C. Jon Barber
D. Andrew “Andy” Jackson

9. School districts across the state rolled out a campaign whose slogan is “Every child’s chance … Every community’s future.” What’s among the campaign’s goals?
A. To improve teacher salaries
B. To reduce school dropout rates by half
C. To set up a private foundation to support the capital needs of schools
D. To share success stories of people who came out of public schools

10. A newly formed residents’ group gathered Thursday at the Enochville Fire & Rescue station to do what?
A. Promote business opportunities in the Enochville/Kannapolis area
B. Meet with Sheriff Kevin Auten and Deputy Wesley Smith to discuss their community watch efforts
C. Oppose a proposed increase in Enochville’s fire district tax
D. Consider incorporation for Enochville+