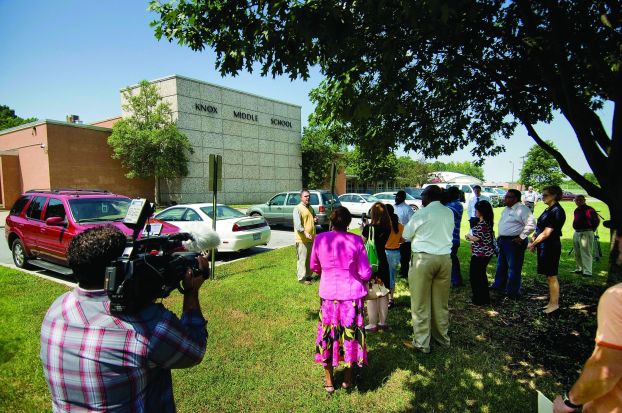 Real work begins now on school projects Officials looking into how $40.5 million will be spent

Deadline for posters is 5 p.m. • Fish and chicken dinners and sandwiches sold today at 11 a.m. at home... read more