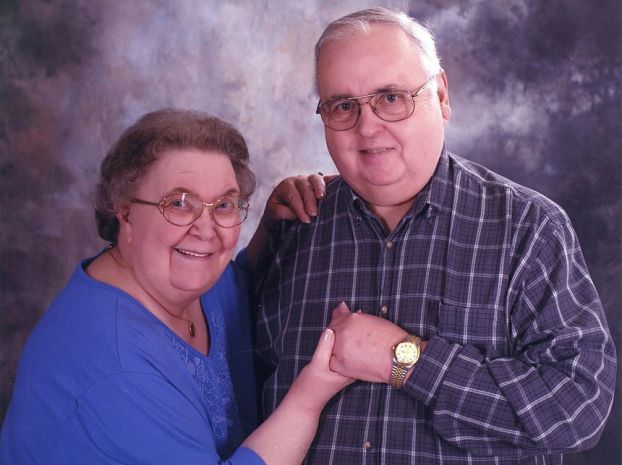 During their first meeting of the year, North Hills Christian School’s seniors made a unique decision about their senior trip.... read more