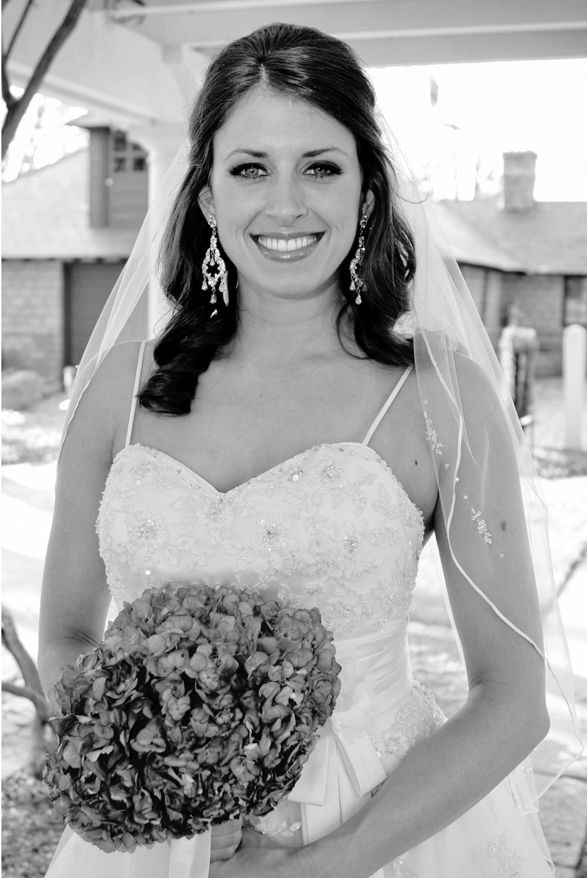 Christina Marie Gobble and Joshua Michael Lewis were united in marriage Saturday, May 3, 2014, at Trading Ford Baptist Church. The Rev. Keith Mason officiated the 4:00 p.m. ceremony, which was followed by a reception at The Event Center.
The bride was escorted by her father, Frank Gobble and attended by Amber Smith as matron of honor. Her bridesmaids were Rachel Wilkinson, Kristen Sabia and sisters of the groom Sarah Lewis and Hannah Lewis.
Father of the groom Jim Lewis served as the best man. Groomsmen included Clay Prevatte, brother of the bride, Trent Gobble, Kyle TerMarsch and David Ketchie. Ushers included Brandon Brown and Brice Corkill.
Guest registrars were Caroline Wilson and Lisa Sechrest. The wedding director was Carolyn Barker.
The bride is the daughter of Frank and Gina Gobble and the granddaughter of Paul and Delois Wilson and the late Carroll and Mary Ann Gobble. Honorary grandparents of the bride were Mike and Cindy Gobble and Joy Gerock. A 2007 graduate of North Hills Christian School, Christina earned a Bachelor’s degree in Health Promotion at Appalachian State University.
The groom is the son of Jim and Polly Lewis and the grandson of David and Barbara Brewer and Bob and Ellen Lewis. A 2009 graduate of Sheets Memorial Christian School in Lexington, Josh earned a Bachelor’s degree in Youth Ministries at Liberty University.
Josh and Christina will be honeymooning at Walt Disney World.