Tornado watch: Being prepared key in midst of storm season 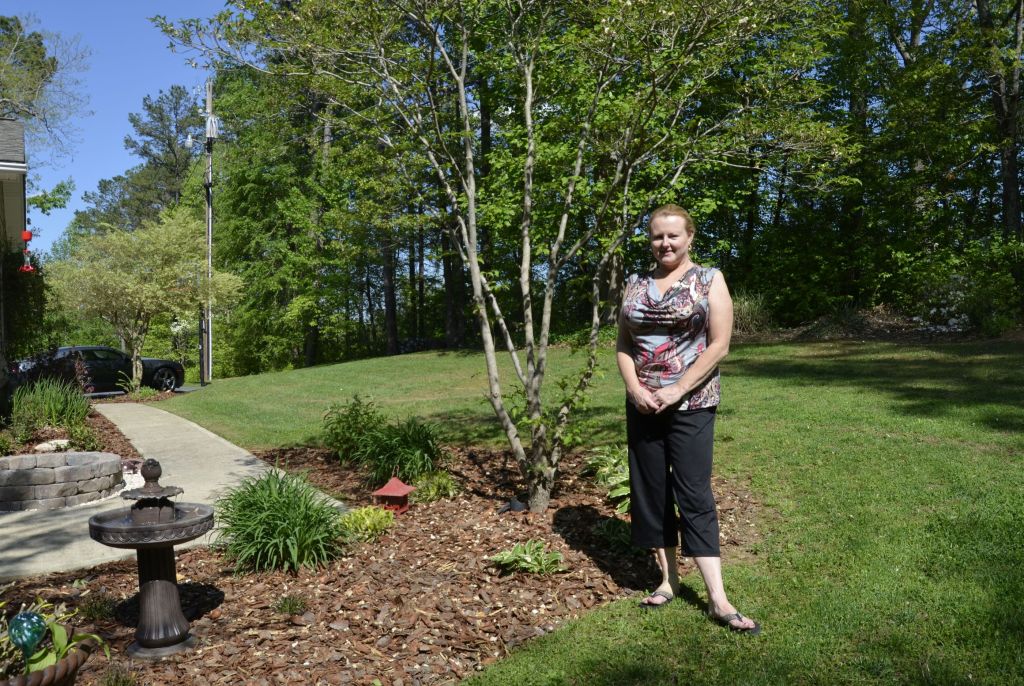