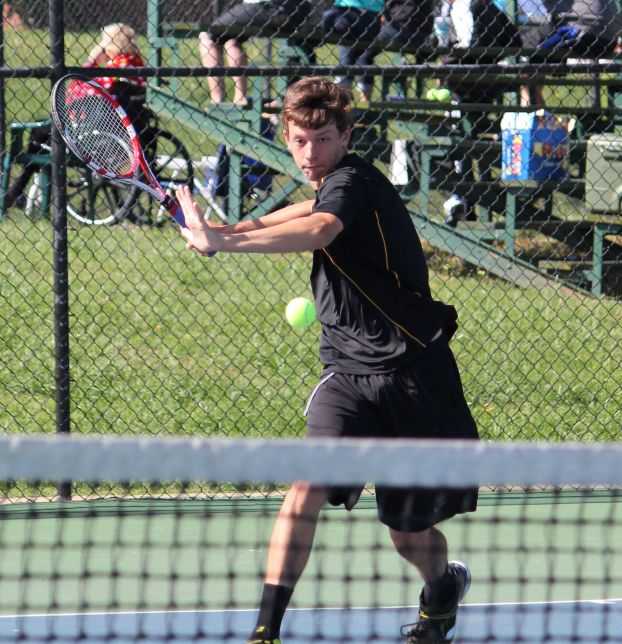 LEXINGTON— Salisbury will have a singles and doubles participant in the state 2A tennis finals next week in Cary after crowning a pair of regional champs Saturday at the Midwest region final in Lexington.
Junior Michael Ogden defeated Central Academy’s Cameron Clemons 6-2, 6-2 in the semifinal and topped West Davidson’s Brett Moore 6-1, 6-1 in the final.
Doubles team Spencer Storey and Clint Comadoll blew past Wilkes Central’ Parker Jordan/Kevin Reynolds 6-4, 6-1 in the semifinal and beat Mt. Pleasant’s Thomas Chapman/Austin Miller 6-4, 7-5 in the final. The state tournament begins Thursday at the Cary Tennis Center.
“We haven’t faced that much stiff competition,” Salisbury coach Milton Jennings said. “But when we have, we’ve stepped up.”