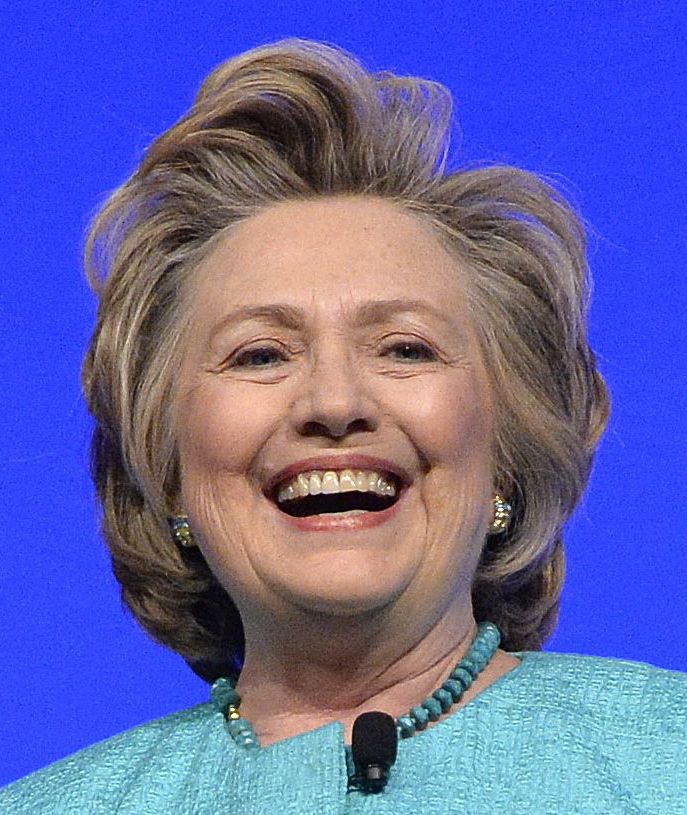 Faith is making a comeback among liberal Democrats, but they still have a way to go.
First, some history.
Hoping to attract some Evangelical Christian votes more than 20 years ago, former vice president Al Gore wrote that the biblical story of Noah and the Ark could be paraphrased in modern terms, “Thou shalt preserve biodiversity” (“Earth in the Balance” p. 245). Gore also claimed the first recorded instance of pollution was when Cain killed Abel and Abel’s blood “falls on the ground, rendering it fallow” (p. 247).
Gore seemed fluent in religious language and theology compared to a comment by Vice President Walter Mondale in his Oct. 7, 1984, debate with President Ronald Reagan. Responding to a question from political commentator Fred Barnes about his faith and whether he had been born again, Mondale replied: “I don’t know if I’ve been born again, but I know I was born into a Christian family. And I believe I have sung at more weddings and more funerals than anybody ever to seek the presidency. Whether that helps or not, I don’t know.”
Fast-forward to last Saturday in Louisville, Ky., where Hillary Clinton addressed 7,000 women gathered for the United Methodist Women’s Assembly. According to an Associated Press account of her remarks, Mrs. Clinton said that while she was secretary of state her faith prompted her to begin initiatives to combat human trafficking, promote maternal health care in developing countries and fight for women’s rights.
That’s nice, but a person of no faith could be in favor of the same initiatives. What about abortion and same-sex marriage? The same Scripture she uses as marching orders for her worldly initiatives speaks to when human life begins and to traditional marriage, but she ignores those.
Mrs. Clinton said her faith in God was shaped as a young woman by her grandmother’s hymn singing and her grandfather’s bedtime prayers. She said she struggled between her father’s insistence on self-reliance and her mother’s compassion for the needy. Clinton said she reconciled these in the Bible story about Jesus feeding the 5,000. She added she believes in the “social gospel,” which in reality is more social than gospel.
Evangelical theologians believe the feeding of the 5,000 was not an early food bank, or a forerunner of food stamps, but one of many demonstrations by Jesus of Nazareth to authenticate His Divinity. His next miraculous act, as recorded by Matthew, was walking on water (Matthew 14:22-33). Under the social gospel of Mrs. Clinton does it follow the government should buy water skis for the “needy”?
In her remarks to the Methodist women, Mrs. Clinton described an America reminiscent of the Great Depression. She said too many women don’t just face ceilings on their aspirations and opportunities, rather “it’s as if the floor is collapsing beneath them.”
She added, “I don’t think we can sit back and wait for someone else to step forward and solve these problems.” Yes, it takes a village of politicians and government bureaucrats.
Was this a shot at President Obama, who promised a stronger economy?
The numerous social programs we have aren’t working, as David Muhlhausen has chronicled in his book, “Do Federal Social Programs Work?” The social gospel of Mrs. Clinton and her fellow liberal Democrats aims to pile more programs on top of the ones that are not working hoping the new ones will miraculously work better. Why not try something new, or something old that worked?
How about motivation for starters? The same Scripture from which Mrs. Clinton selectively quotes also says this about the able-bodied: “If a man does not choose to work, neither shall he eat.” (2 Thessalonians 3:10). When Bill Clinton signed the Welfare Reform bill 20 years ago, many welfare recipients found jobs.
Hillary Clinton is more comfortable with religious language than some of her predecessors who stumbled on the sawdust trail, but her policies are little different from those of a liberal skeptic.