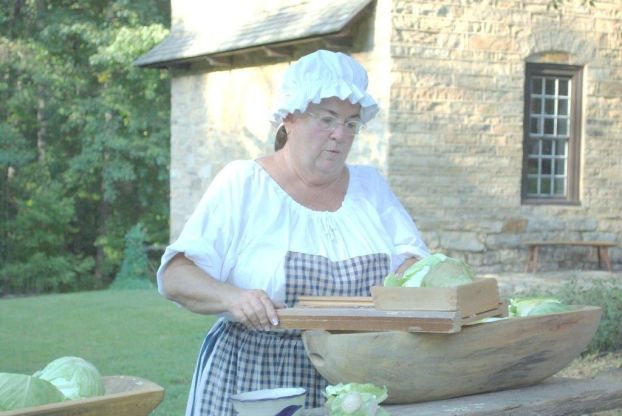 SALISBURY — April had some crazy weather, and it is the time when people go outdoors to plant their summer... read more