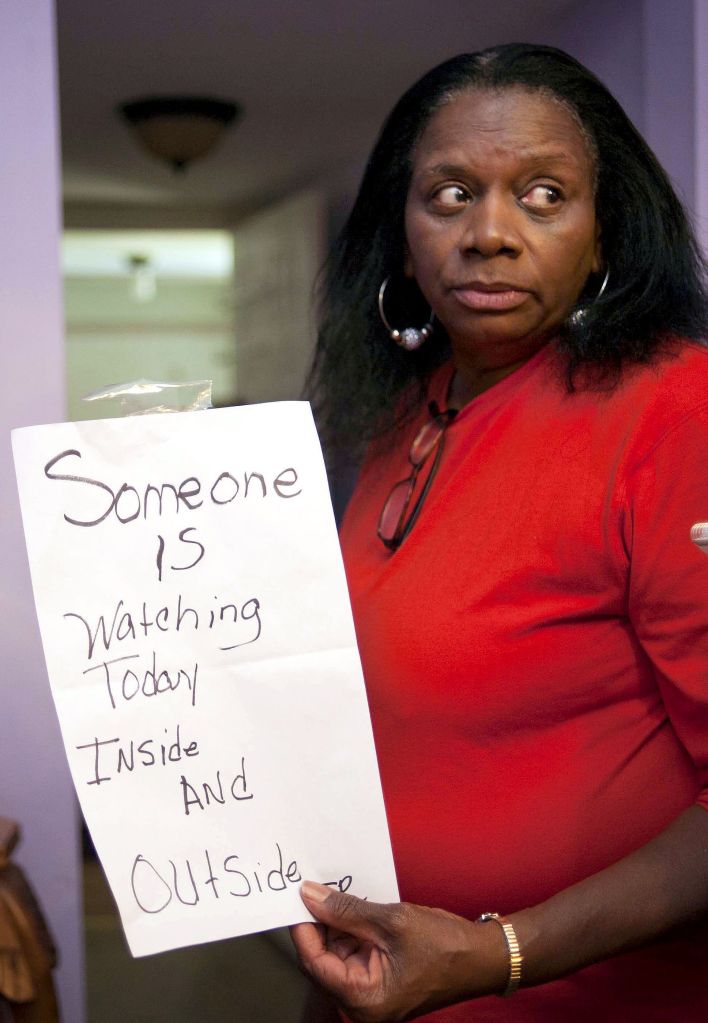 “I wasn’t as angry as I was overwhelmed. A stray bullet came in my grandbabies’ room.” — Carolyn Rice About shooting in her neighborhood

“If I’m being honest, there is a lack of trust between the community and the Police Department. I’m trying to rebuild relationships and the trust in our community on the West End and the entire city.” — Rory Collins, Salisbury Police chief, on crime in the West End neighborhood

“We might be broke, but we’re not broken.” — Ellen Boyd, Kannapolis schools, on campaign to build support for public schools

“I’m beginning to think we should’ve made more cakes.” — Kyle Roe, Boy Scout, on success of bake sale to raise funds for his Eagle Scout project

“Who hasn’t dreamed of cruising along by the ocean with some awesome music playing in the background?” — Patty Kirk, Salisbury-Rowan Chorale Society, on the thinking behind the group’s Karaoke Car Show fundraiser