Man who left accident scene turns himself in 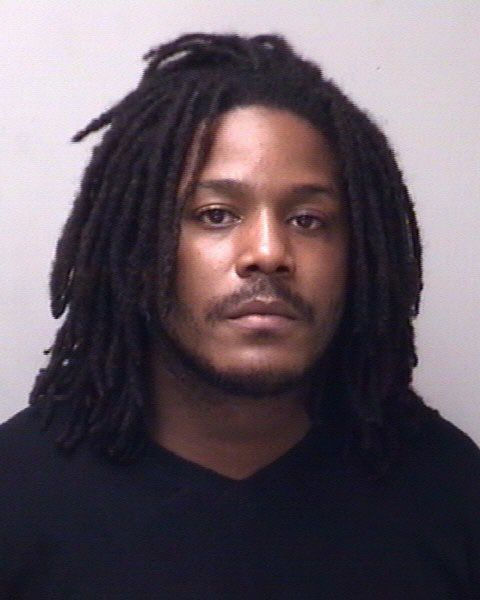 Police say a Salisbury man involved in a early Wednesday morning hit and run on Statesville Boulevard has turned himself in to authorities.
Demarcus Jefferies, 23, of Clancy Hills Apartments, went around 2 p.m. Thursday to the Salisbury Police Department just a day after police said he also left his girlfriend injured in the passenger’s seat of an SUV he was driving.
He was driving a Chevrolet Trailblazer when he overcorrected, ran onto the sidewalk, hit a guy wire and landed at the front steps of a home at 3040 Statesville Blvd. His SUV struck a minivan parked in front of the house and landed on its side.
The home’s occupants were Laura McNair and her family. They were awakened by the crash, which occurred at 5:30 a.m. McNair and her husband rent the home from her mother. Firefighters told the couple the home was structurally sound, but it will need repairs to the front railing and brick foundation.
Police said Jefferies’ girlfriend was trapped in the SUV. Passersby pulled the woman out of the vehicle.
Jefferies was charged with careless and reckless driving, no operator’s license, fictitious tag, no insurance and leaving the scene of an accident.