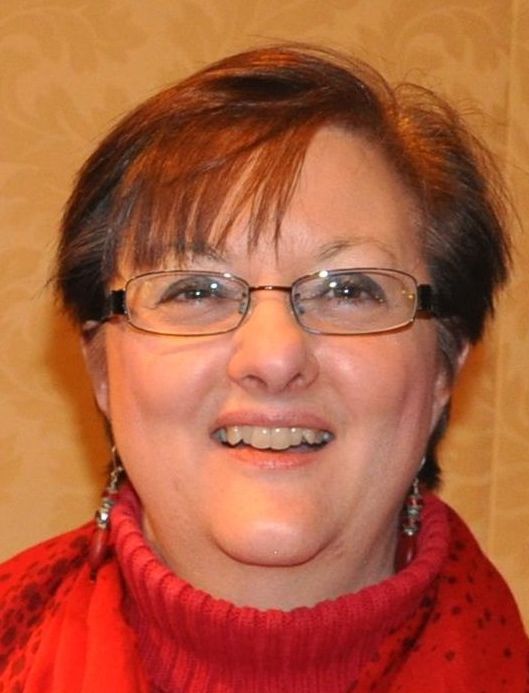 School districts across the state are rolling out a campaign aimed at “building support and respect for North Carolina public schools,” according to Ellen Boyd, community relations director for Kannapolis City Schools.
“Every child’s chance… Every community’s future,” is the slogan the campaign rallies behind, highlighting the inclusive nature of North Carolina’s public schools.
The campaign will be in effect at least through January 2015, when public schools will mark 175 years in the state.
Boyd was one of 10 educators from the North Carolina Association of School Administrators and the North Carolina School Public Relations Association that put the campaign together in response to teachers’ request for support despite the hard things teachers are dealing with such as curriculum changes and low pay.
The movement focuses on sharing the success stories of those who came out of North Carolina public schools, such as Belinda Rojo, a product of Kannapolis City Schools who now teaches at A.L. Brown High School. Rojo is one of the few in her family with a high school diploma and is the only one with a bachelor’s or a master’s degree.
“We know those stories and so do 115 superintendents across the state,” Boyd said, adding that now is the time to tell those success stories.
The campaign seeks to show how important public education supports the financial health and quality of life in North Carolina.
Boyd said if North Carolina were a country, it would have the 24th largest economy in the world based on gross domestic product.
Public education helps keep that economy strong, she said.
Another goal is to defeat the myth that public schools are broken.
“We might be broke,” Boyd joked, “but we’re not broken.”
The movement also seeks to instill the conviction that traditional public schools are the best choice for North Carolina’s students and families.
Public schools teach and provide opportunity for “every child from every background,” Boyd said, adding, that only traditional public schools must have all teachers fully licensed and certified.
All of Kannapolis City’s teachers are rated as “highly qualified” and their teacher effectiveness rates are above state average, she said.
“We want to see growth and vibrancy for public schools,” Boyd said.
The campaign’s final goal is to encourage people to elect leaders at every level, from local school boards to county commissioners to president, who support public schools and the important work they do.
Boyd said she “certainly can not and will not” tell anyone how to vote, but she encourages people to research candidates and their stance on education before voting.
The campaign has an online component, found at http://www.everychildschancenc.net, which includes a toolkit for North Carolina educators, videos, how to contact legislatures and a timeline of the state’s public schools.
Boyd said she hopes to be able to have one of the videos played before movies at the Gem Theatre and Kannapolis’ Movies in the Park.
Over the past week, Boyd has presented the campaign to Kannapolis teachers, parents and school board members and will begin publicly promoting it via social media and other means next week.
The Rowan-Salisbury Board of Education will hear about the campaign during their meeting Monday.