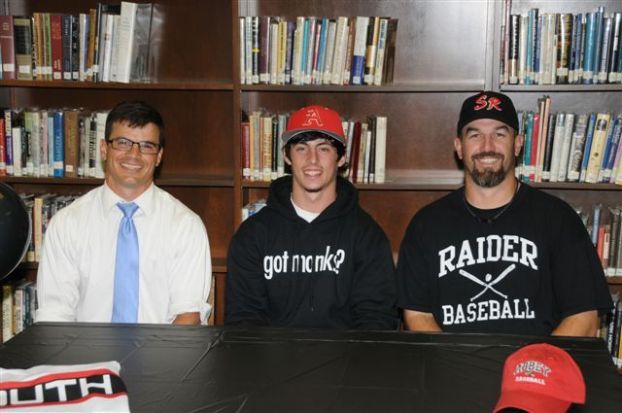 Carson stays in the hunt against Cox Mill