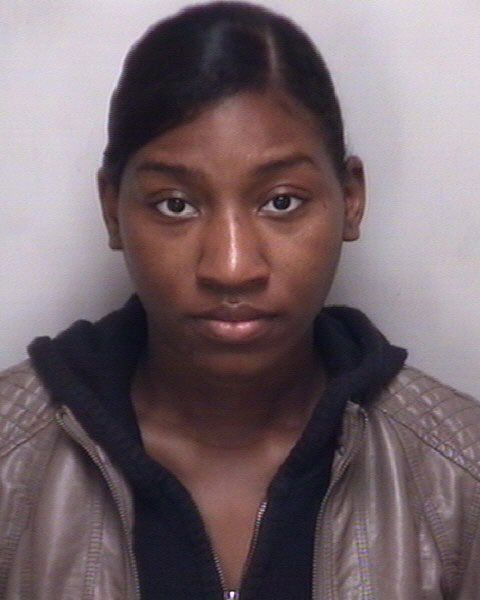 Authorities said a woman who was taking money from the restaurant where she worked now faces a felony charge. The woman’s employer tried to work with the woman, but after receiving threats, brought charges against her.
Salisbury Police charged Tanaye Dezaray Hylton, 23, of the 300 block of Laurel Point, with felony larceny by employee.
During the course of a week, police said, the woman took $459.66 from Mykonos Grill, located in the Ketner Center on West Innes Street. She took money on March 24, March 25, March 26 and March 28. The drawer came up short by $120 and once one of the owners, Billy Demopoulos, checked, he discovered she’d taken money on other days.
Police said Demopoulos gave Hylton an opportunity to pay it back. She returned $100 and they’d made arrangements for her to pay the rest. Police say she began sending Demopoulos threatening text messages. She was issued a $500 secured bond and is expected in court today for a first appearance.