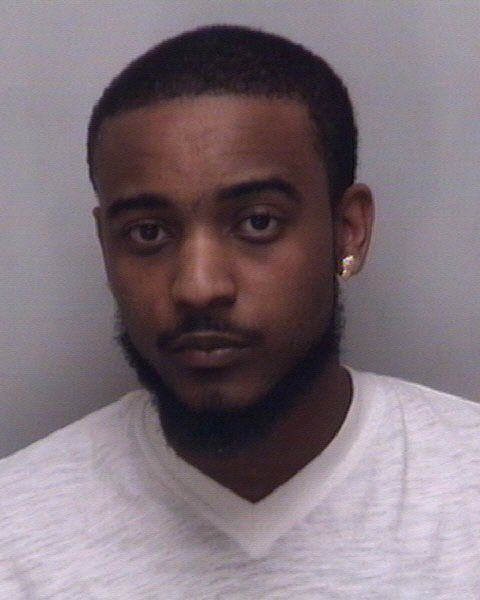 Salisbury Police stopped a man driving without his headlights on at night and discovered a small amount of marijuana, a handgun and other paraphernalia inside his car.
Police charged Jeremiah Ra’Shawn Stockdale, 21, of the 300 block of Chesapeake Drive, Salisbury, with carrying a concealed weapon, simple possession of a marijuana and possession of drug paraphernalia, all misdemeanors.
The officer stopped the car at 11 p.m. Wednesday at the intersection of East Monroe and Fulton streets. The officer asked Stockdale if he had marijuana because she could smell it. He admitted he had a little bit and was asked to step out of the vehicle.
Stockdale also told the officer he had a handgun under the driver’s side floor mat. A police report said Stockdale had 1.4 grams of marijuana and a set of digital scales in his center console. He was issued a $1,000 secured bond and has since been released from the Rowan County Detention Center.