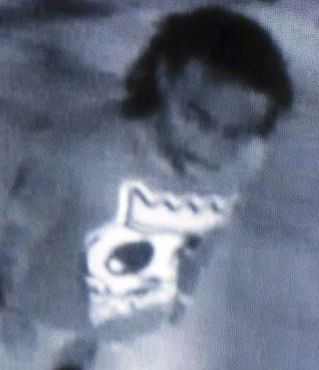 Salisbury Police are asking the public to help them identify a man who pushed a woman down and stole her purse inside Walmart as she shopped. The incident occurred at 11:40 p.m. Saturday at the store, located at 323 S. Arlington St.
The woman was shopping with her children when the man approached her, pushed her down in the aisle and grabbed her purse. He ran and the woman, along with other customers, chased him. He was last seen running on Arlington Street toward Old Concord Road. Those pursuing the man said they lost sight of him after the suspect jumped a fence.
He is described as a black male, in his late teens to early 20s with long braided hair. The woman’s purse contained an iPod, $3,000 in cash and identification.
Her purse was found off Old Concord Road that same evening and her wallet was found the next morning at another location. The iPod and money were not recovered. The victim was not hurt.
Anyone with information on the identity of the suspect is asked to contact Crime Stoppers at 1-866-639-5245 or Salisbury Police at 704-638-5333.