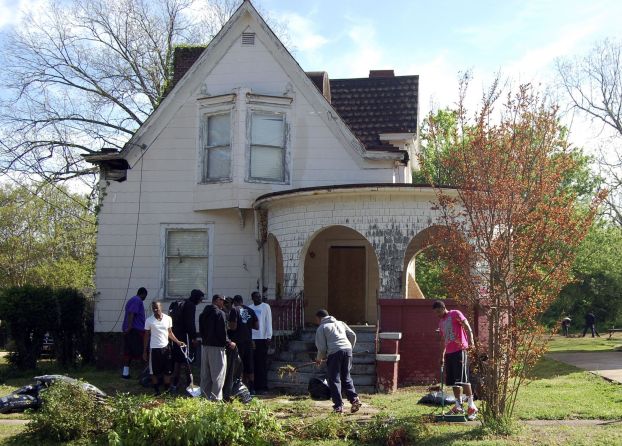 In the line of fire: College, community groups answer gun violence by cleaning up, praying

SALISBURY — No doubt there have been a lot of firsts in the history of the Salisbury-Rowan Choral Society. Saturday’s... read more