Georgia man stopped on I-85, charged with possession of 4 pounds of high-grade marijuana 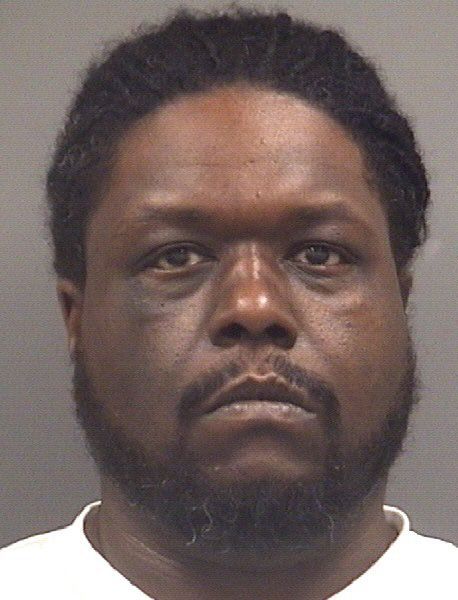 Rowan investigators seized 4 pounds of high-grade marijuana from a vehicle on Interstate 85 after stopping a Georgia man for a license-related violation.
Alfred Benjamin Morgan, 39, of the 4000 block of Armswood Place, Stone Mountain, Ga., had three outstanding warrants and was driving without a license. Officers located the marijuana in the trunk. The marijuana has a street value of $16,000, officials said in a statement.
Morgan is charged with one count felony possession with intent to sell and deliver marijuana, one count misdemeanor possession of drug paraphernalia, one count misdemeanor no operator’s license, three counts misdemeanor failure to appear for no operator’s license.
The outstanding warrants are for Warren, Gaston and Guilford counties.
Morgan remains in the Rowan County Detention Center under a $12,335.00 secured bond. His first court appearance is set for Thursday.
The Rowan County Sheriff’s Office Aggressive Criminal Enforcement Unit and the Davie County Sheriff’s Office working a joint enforcement made the stop around 5 a.m. today.
While being escorted by a Rowan County deputy, the only comment Morgan gave was to ask why he was being filmed by local media.