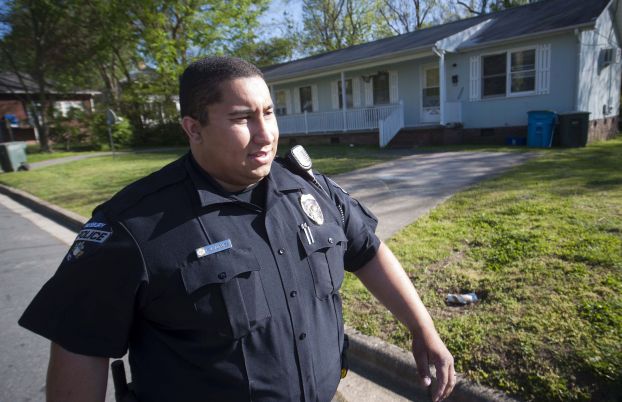 In the Line of Fire: Police responding to West End concerns

Coming Tuesday: Livingstone College partners with the community to tackle part of the West End problem, cleaning up vacant houses the college owns.

Some say gun violence at crisis point in neighborhood

SALISBURY — Carolyn Rice and her granddaughters were asleep in their West Horah Street home when shots rang out just... read more