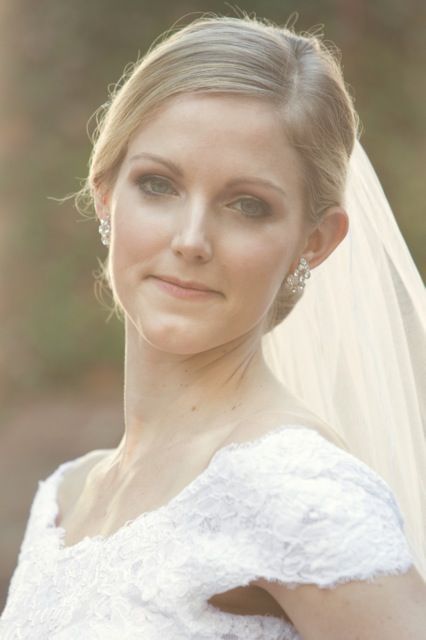 CHARLOTTE — Donna Renne Dean and Carl Meredith Short, III were married April 26, 2014, at 6:30 p.m. at Myers Park United Methodist Church with the Reverend William Roth officiating. A reception was held at Myers Park Country Club following the ceremony.
The bride is the daughter of Mr. and Mrs. David Allen Dean of Charlotte. She is the granddaughter of Mrs. Donna Little and the late Mr. Thomas William Little, Sr. of Charlotte, Mr. and Mrs. Walter Boyd of Gastonia and Mr. and Mrs. Richard Robert Dean of Charlotte. Donna is a graduate of the North Carolina School of the Arts. She received her Bachelor of Fine Arts degree in Ballet Performance from the University of Oklahoma and her Doctorate in Physical Therapy from the University of North Carolina at Chapel Hill. She is employed at Duke Regional Hospital and FIT Physical Therapy.
The groom is the son of The Honorable and Mrs. John Charles Martin of Raleigh and Mr. and Mrs. Carl Meredith Short, Jr. of Salisbury. He is the grandson of the late Mr. and Mrs. Hubert Hinton Rand of Durham and the late Mr. and Mrs. Carl Meredith Short of Rockwell. Trip is a graduate of Woodberry Forest School. He received his Bachelor of Arts in Political Science and Juris Doctor degrees from the University of North Carolina at Chapel Hill. He is a law clerk for The Honorable Samuel J. Ervin IV of the N.C. Court of Appeals.
Matron of Honor was Melissa Holer Hummel, and Maid of Honor was Kristen Lindsey Brown, both of Charlotte. Also attending were Teri Fiddleman Dean of Los Angeles, sister-in-law of the bride; Louise Elizabeth Short of New York, sister of the groom; Courtney Andersen Card of Salt Lake City; Alexandra Smith Gormley of Washington, DC; and Nicole Suzanne Ferris of Charleston, WV. Georgia Isobel Dean, niece of the bride, of Los Angeles was the flower girl.
Best men were Carl Meredith Short, Jr., and The Honorable John Charles Martin. Groomsmen were David Robert Dean of Los Angeles, brother of the bride; Alexander Carter Covington, Frank Padgett Henry, Robert Arnold Ponton III, all of Charlotte; Scott Geoffrey Hauser of New York; David Jordan Whichard, IV of Washington, DC; and Glenn Sperling Young of Raleigh. Ushers included William Alston Mason and Lee Creecy Smith, both of Atlanta; Gary Conner Harris of New York; George Kennedy Thompson, Jr. of Charlottesville; and Raymond Tyler Murtaugh of Dallas.
Elements from past family weddings were present. The flower girl’s dress was made from the bride’s mother’s wedding gown. The wedding cake tablecloth was made from the bride’s maternal grandmother’s wedding gown. A handkerchief for the bride was fashioned from both wedding gowns.
Music was provided by James Jones, organist; Amy Blumenthal, flutist; Johnny Burris, bagpiper; and Jeff McEvoy, soloist. Greeters included Elizabeth Marie Goree of Houston; Amy Leigh Hawley of Norman, OK; Kaci Don Lightner of Oklahoma City; and Cassandra Renee Negrete of Los Angeles.
In the months leading up to the wedding, friends and family honored the couple with parties and showers. The bridal luncheon was held at the home of Mrs. Hatcher B. Kincheloe.
The groom’s parents hosted the rehearsal dinner at the Duke Mansion. Immediately following the rehearsal dinner, an after party was given by friends of the groom’s family.
The newlyweds will honeymoon in the Turks and Caicos.