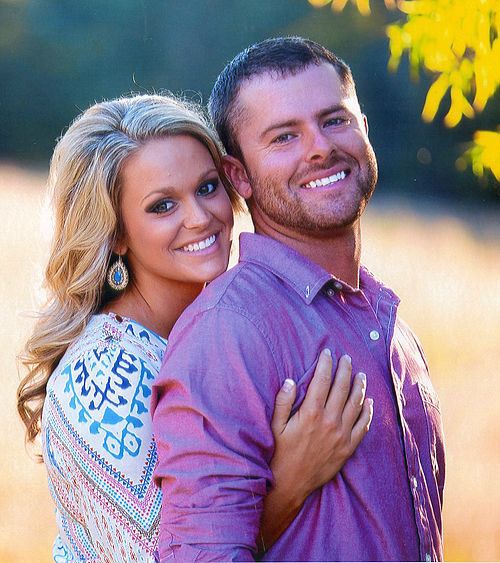 SALISBURY — As a young girl moves with her drink cart around the tables in the Salisbury Gardens dining room,... read more