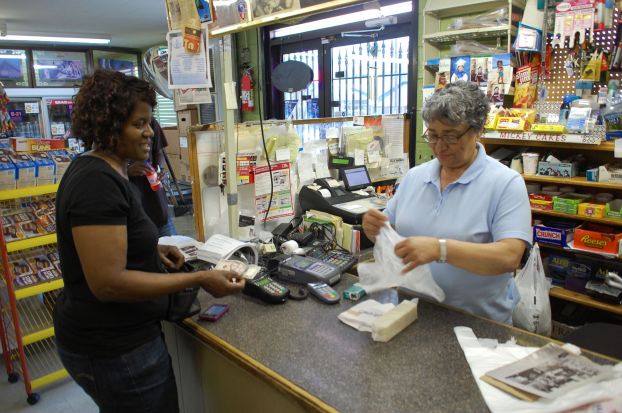 What’s been lost? ‘Everything was community back then’

WOODLEAF — As she sat at a picnic table Friday morning and looked at all the people planting trees and... read more