Jason Mott: Happy to have readers, time to write 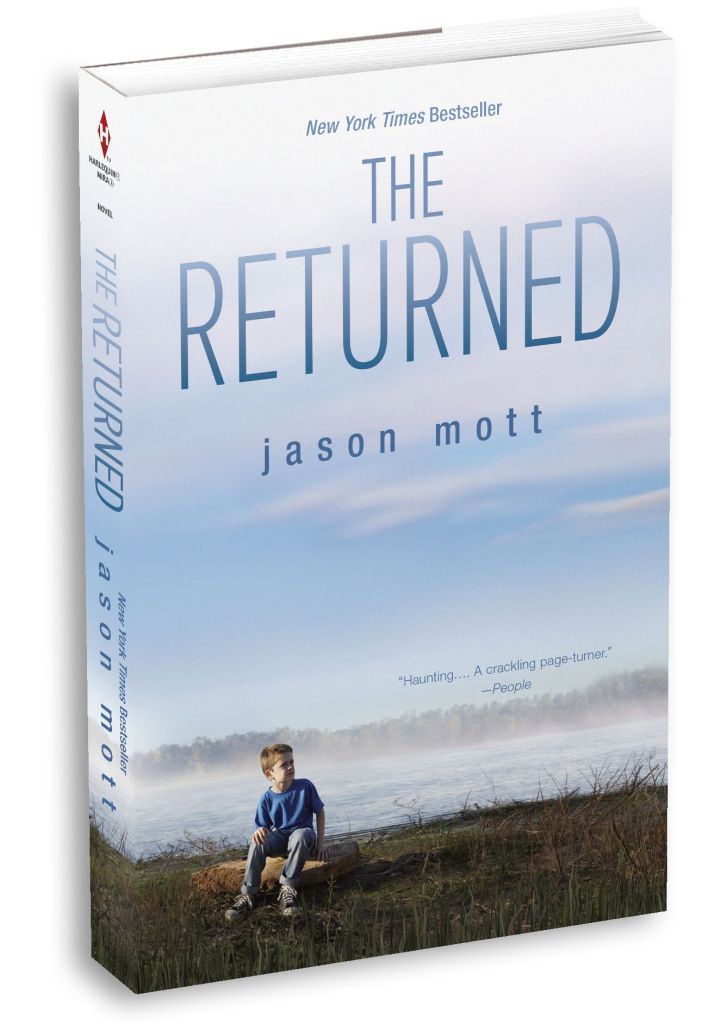