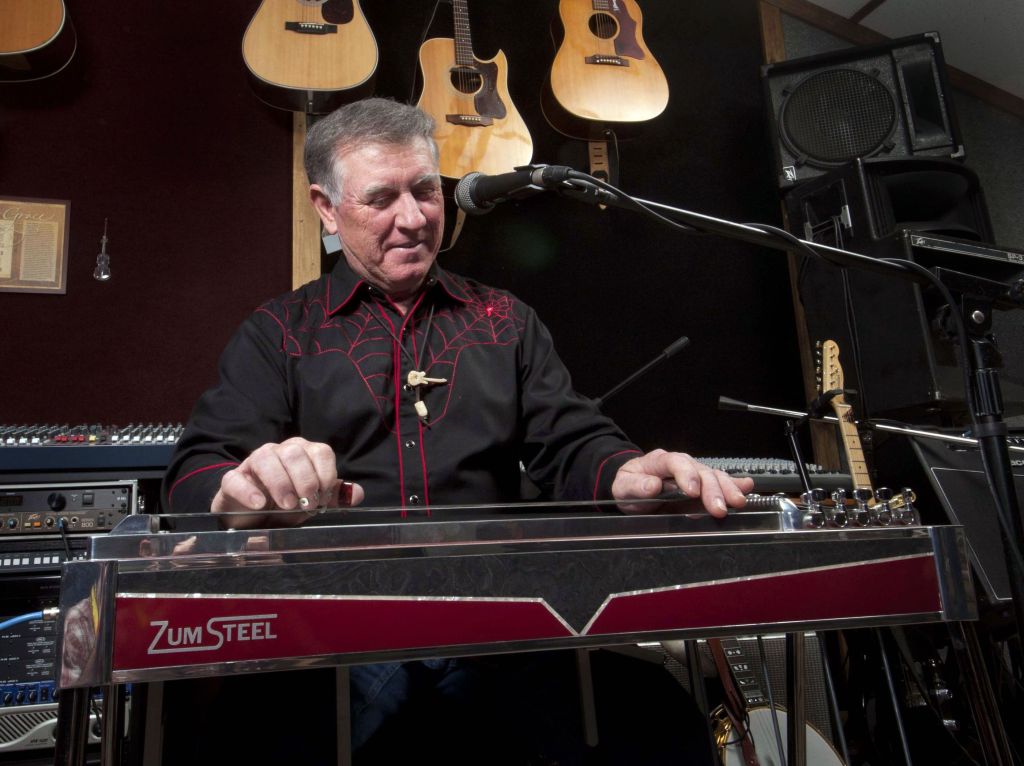 Wineka column: Vision for ‘edible landscape’ comes together at…