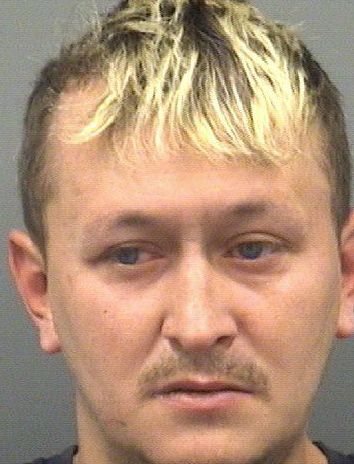 Man charged after trying to force his way into home

Hundreds turn out at library for first day to cast ballots

The polls have opened, and hundreds of registered Rowan County voters visited the library headquarters Thursday to take advantage of... read more