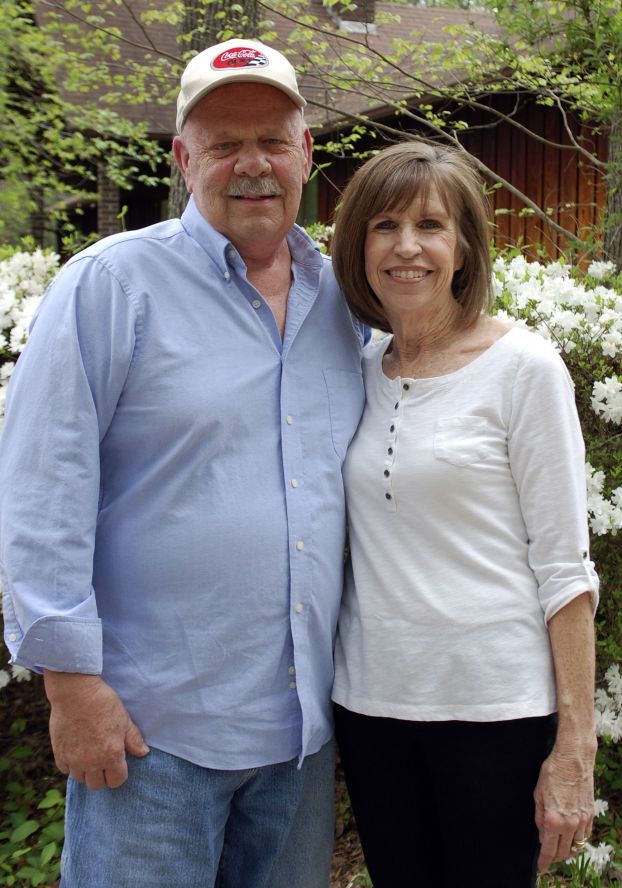 LANDIS — Don’t feel sorry for Richie Parker. That’s a mistake. Instead feel sorry that you ever took things such... read more