Sullivan is SHS teacher of year 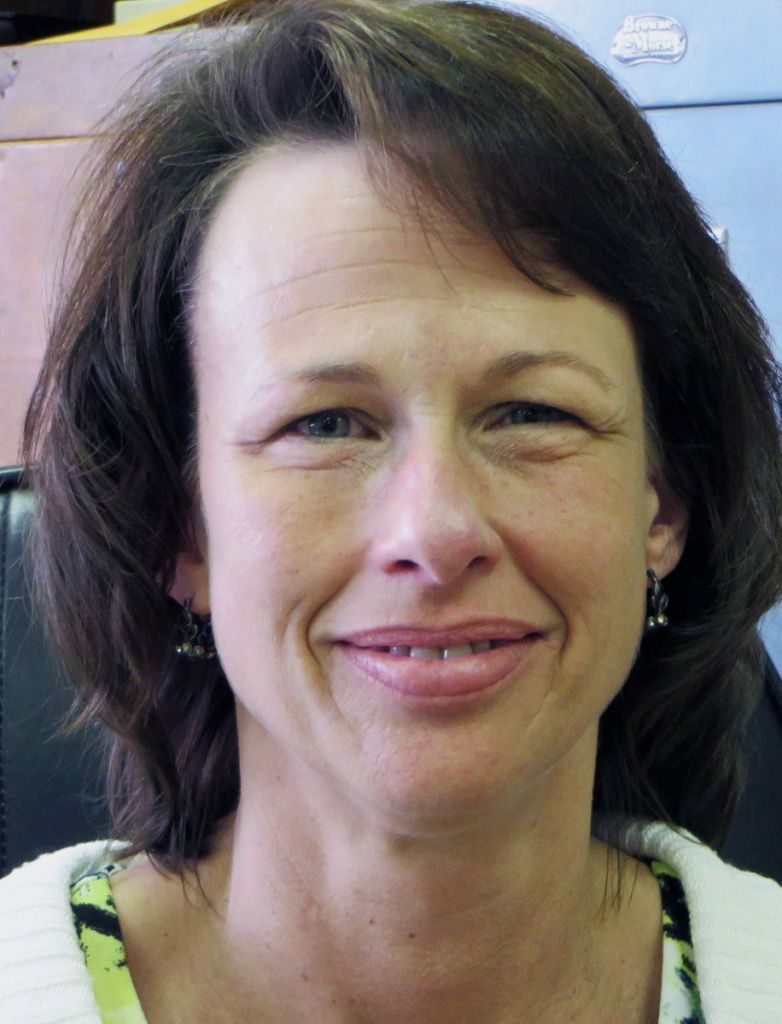 Sandra Sullivan has been named Salisbury High School’s teacher of the year.
Sullivan is a nationally board certified English teacher and has taught at the school for 25 years.
A native of Salisbury, Sullivan attended Salisbury High as a student. She is a huge Hornets fan and loves rooting for her home team.
Sullivan went to Appalachian State University, where she had planned to earn a degree in business. Her plans changed, however, when she realized business was not her real interest. Sullivan changed her major to English and minored in education. Upon graduating, she was hired in an interim position at Knox Middle School, but after two days, Dr. Windsor Eagle offered her a permanent position at Salisbury High.
Sullivan loves teaching English, especially American Literature, and finds joy in teaching both advanced classes and regular classes. She loves the balance of Salisbury High and says the school’s greatest strength lies in its diversity.
Sullivan’s influence reaches outside of classroom as well. She is the lead advisor for the Junior Civitan organization and the co-advisor for the National Honor Society.
“Mrs. Sullivan is great because she really cares about each and every student. I know that is pretty cliche, but it’s true. Writing is the key to everything, and she has taught a ton of people to be successful,” said Alex Wimmer, a former student of Sullivan’s.
Sullivan said she is excited to have Salisbury High’s new principal, Luke Brown, on board. She said he will provide a firm and stabilizing force for the staff and students.
Over the years, the kids have not changed much, Sullivan said, but she added that technology has. She keeps up with the new technology through her knowledgeable students and her children, the oldest of whom is a Salisbury student himself.