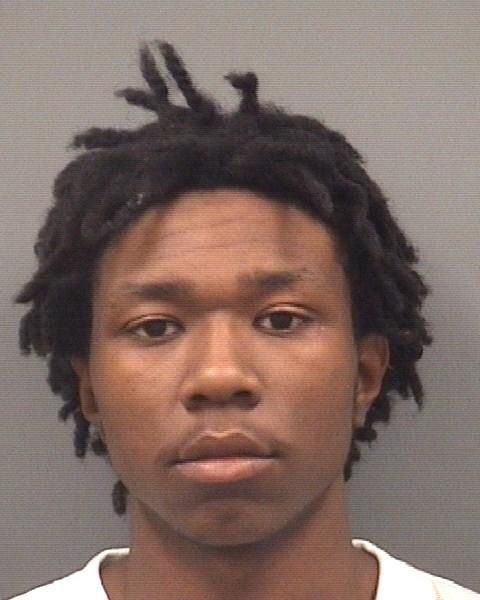 Police received an anonymous call about possible drug activity taking place inside a vehicle Wednesday in the 1700 block of North Long Street.
When Salisbury Police officers arrived they discovered three men inside. Charles Anthony Everhart, 19, was in the driver’s seat. Officers asked Everhart if they could search the vehicle and he gave them permission. He told police he didn’t have anything illegal inside, but later admitted he had some pills “his friend gave him for a headache.”
Police charged Everhart, of the 1300 block of Kenly Street, with felony possession of cocaine and misdemeanor possession of a schedule II controlled substance.
They discovered three oxycontin pills in a medicine bottle that was not prescribed to Everhart and a small bag of cocaine inside his pants pocket. He remains in the Rowan County jail under a $2,500 secured bond.
He was convicted in 2012 of misdemeanor larceny.
The other two people in the car were not in possession of any substances and were not charged.