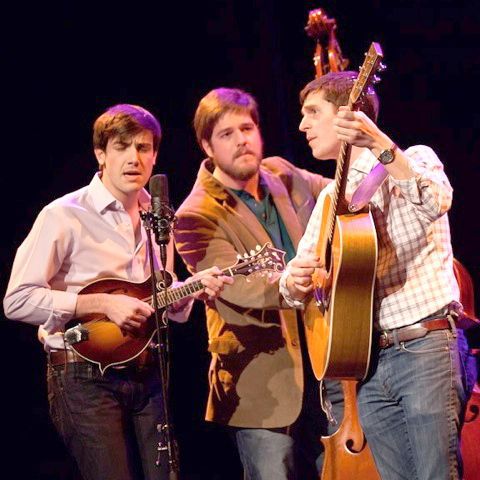 Lee Street Theater has pulled an entertainment coup in lining up this outstanding doubleheader of an event.
Tickets are on sale now for the May 2 performance of “Live At Lee Street: Mipso & Mandolin Orange.” It is a general admission seated show. Doors open at 7 p.m., the show begins at 7:30 p.m.
Tickets are $20 + tax, and can be purchased at www.leestreet.org/tickets or 704-310-5507.
Mipso
The renegade traditionalists of Mipso — Jacob Sharp on mandolin, Joseph Terrell on guitar, and Wood Robinson on double bass — are doing their part to take three-part harmony and Appalachian influences into new territory. Formed in Chapel Hill in 2010, the three North Carolina songwriters have wandered off the path blazed by Earl Scruggs and Doc Watson to find a new clearing for their Southern string band sound. In addition, Terrell has just been named as finalist in the 2014 Merlefest’s Chris Austin Songwriting Contest.
Mandolin Orange
On Mandolin Orange’s third release, This Side Of Jordan, there’s a Lightnin’ Hopkins lyric, “If fate’s an old woodpecker then I’m an old chunk of wood.”
“I love the imagery that creates,” Andrew Marlin, the duo’s lyricist says, “You just picture death as this woodpecker that lands on your shoulder and starts chipping away at you until there’s finally nothing left.” In 2011 Marlin had a near fatal accident. “It was scary,” Emily Frantz, the other half of the North Carolinian duo says, “But ultimately it brought us together during a time when we needed a nudge in that direction.”
Details