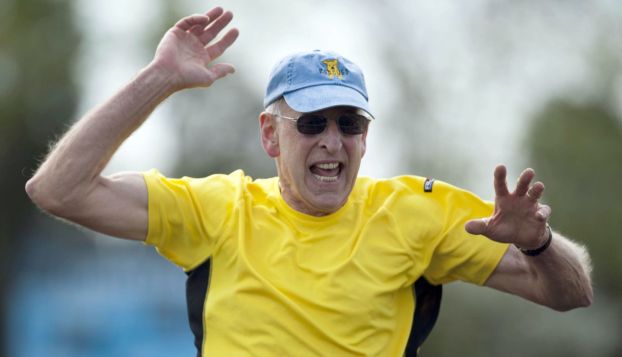 If you know me, you know that I hate being late. I often over-compensate for this by going to appointments... read more