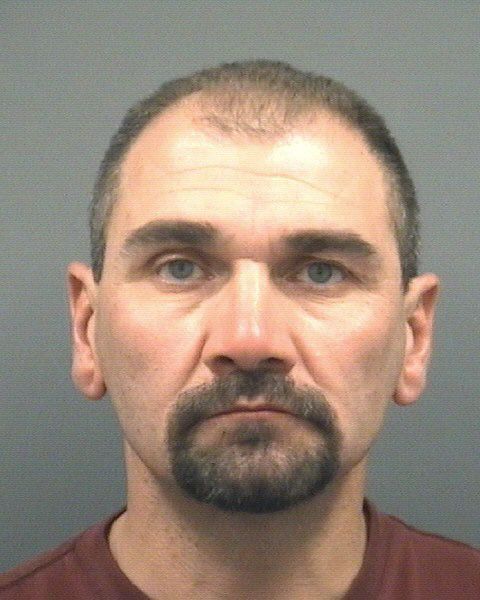 Investigators with the Rowan County Sheriff’s Office and an inspector with the N.C. Division of Motor Vehicles say they caught a man selling vehicles without an authorized dealer license. Authorities say legally he could only sell or buy four cars within a calendar year, but he’s sold more.
Rowan detectives made undercover inquiries through an ad via Craigslist for cars that Ricky Leo Frenette was trying to sell.
He was charged with three counts buying or selling a vehicle with no license and four counts failing to apply for new title, also one count delivering or accepting a blank open title.
It’s not the first time Frenette, 49, of the 100 block of Wild Rose Loop, Mooresville, has been charged with selling cars with no license. He is expected in court for 2013 charges regarding 10 counts for buying or selling a vehicle with no license and nine counts failing to apply for new title.
A week ago Rowan investigators were contacted by a DMV inspector for assistance. A Rowan detective made several phone calls to Frenette inquiring about a car, a statement said. Two detectives went to meet Frenette in the 200 block of East Harrison Street, at a shop.
He also has charges for failing to appear in court on a previous incident. He remains in the Rowan County Detention Center under a $9,000 secured bond.