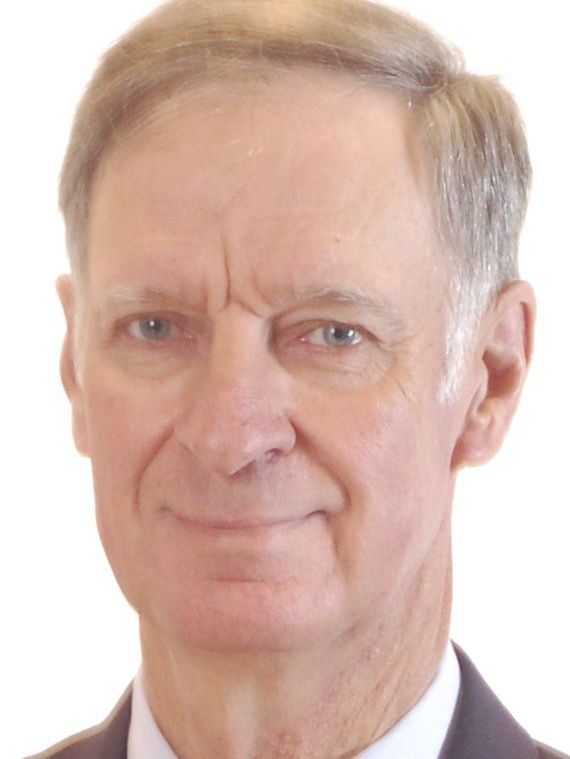 Raymond Coltrain solidified his place in Rowan County history Tuesday morning with a walk into the county’s board of elections office.

Coltrain, 65, said he already had about 5,034 signatures from registered Rowan County voters advocating for his name being placed on the November ballot as an unaffiliated candidate in the run for a commissioner seat.

According to state law, the former county commissioner only needed 3,646 signatures to jump past the primary and into the general election, a number Rowan County Board of Elections Director Nancy Evans said is four percent of the total number of registered voters in the county.

“The office had to look up all names submitted to verify them,” Evans said. “Once (Coltrain) had the necessary signatures, his position was certified. Once certified, he had to pay the filing fee and fill out the necessary form to file.”

“I’m appreciative of the fact that I’m the first. I’m grateful that people know who this person is and they are supportive of what I was trying to do,” Coltrain said.

Commissioners discuss and vote on issues that affect people’s lives, Coltrain said, and those elected officials need to be open and transparent in their actions.

The commissioners are in their position to be public servants, Coltrain said.

“Any time you can have a positive effect on somebody’s life, you’ve had a good day,” Coltrain said. “I was asking the people of Rowan County to let me have the opportunity to use the knowledge gained from the experiences I’ve been blessed enough to get in my life to try and contribute to the election by the decisions I will make on the issues that affect their lives.”

As superintendent of the Piedmont Research Station, Coltrain said he was responsible for the “public tax dollar,” which doubled as his tax dollar.

“You have to be a good steward of the public dollar and have the financial management skills to effectively carry out those programs,” Coltrain said.

“I’m going to bring to the table the same thing I did before – exploring to get all the information I can about the issues in order to make the best decision based on that information, which will hopefully contribute to the lives of the people,” Coltrain said.

Partisanship politics exists in every legislative body from Washington, D.C., down to Rowan County, Coltrain said.

Coltrain said he was able to accomplish his goal of getting almost 4,000 signatures from Rowan County citizens in less than eight weeks.

“As far as progressive land and resource management – I’m in agriculture,” Coltrain said. “God’s not making any more land. We have to be good stewards in the planning on how that land is used. We can let development happen, or we can manage it in a progressive and positive way.”