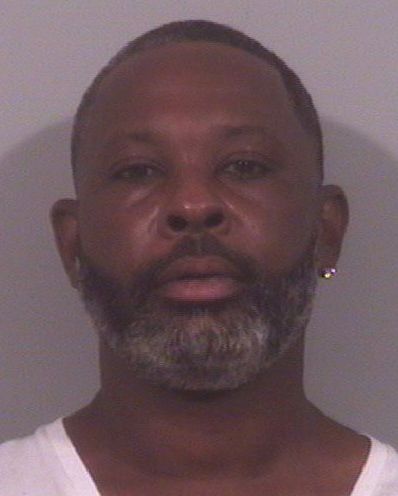 Authorities say a local bail bondsman faces misdemeanor charges for allowing two people to perform duties of a bail bondsman without a license.

Officials also charged Dwayne Najee Parsons Jr. with two counts of false imprisonment, assault by pointing a gun and illegal bonding activity, all of which are misdemeanors.

Authorities are looking for Beautry David Smith Jr. who they say faces the same charges as Parsons.

The incident occurred March 28 when two women said they were leaving the Aldi Warehouse on Old Union Church Road when their vehicle was surrounded, said Rowan Sheriff’s Detective Carl Dangerfield.

The women said a vehicle pulled in front of them, cutting them off. The women said they were instructed to get out of their car with their hands in the air.

Two men, who investigators later identified as Parsons and Smith, were wearing bullet proof vests and pointing what the women described as “military-style” rifles.

Dangerfield said the women ascertained the men were not there for them, but a co-worker they say who had “skipped out” on bail. The women’s supervisor spoke briefly to Parsons and Smith who informed her they were with First Choice Bonding.

Dangerfield said the supervisor thought the whole incident was strange and said she wanted to confirm the men were who they said they were. The victims were able to get a license plate number.

The women initially contacted East Spencer Police and were instructed to see a Rowan County magistrate.

Dangerfield said he was contacted and consulted the N.C. Department of Insurance regarding licensing. The detective discovered the men were not licensed.

Dangerfield met with Parsons, whom the detective said agreed to be interviewed. Parsons gave is accounts of what occurred, but said he was carrying a flashlight, not a rifle.

Parsons told Dangerfield he was employed by Chris Jones and sent there.