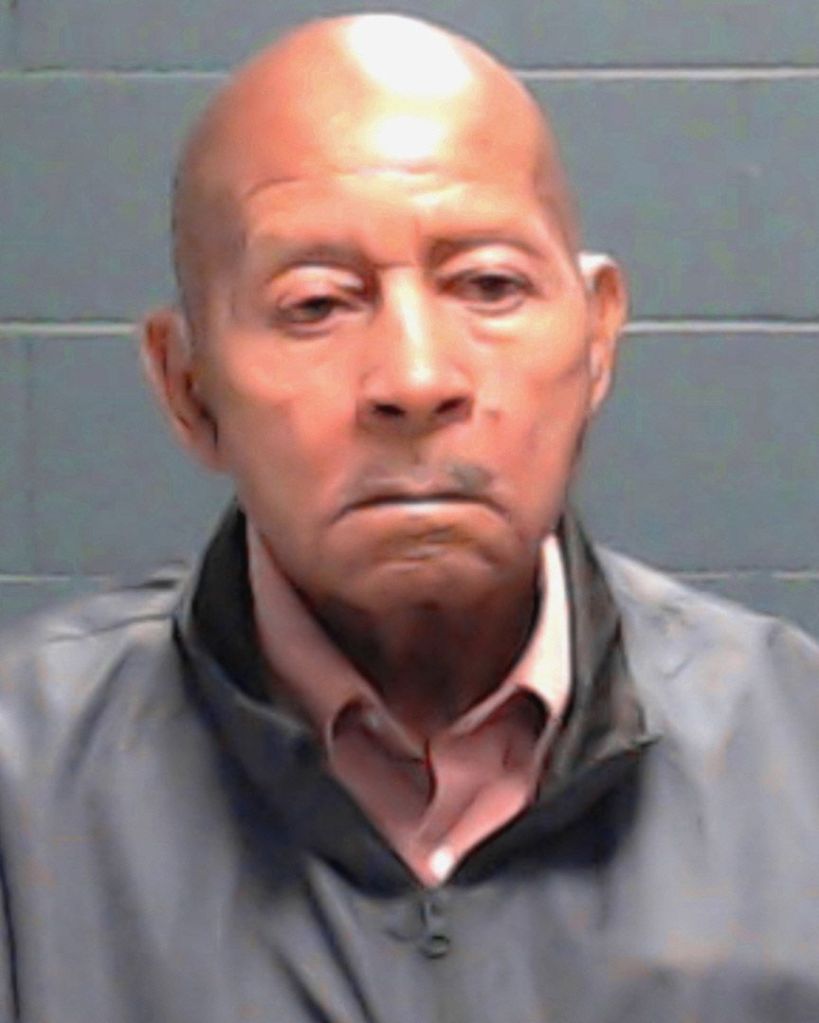 DALLAS (AP) — A disabled 78-year-old church deacon living quietly in East Texas was arrested Monday by federal agents who said he committed a murder 33 years ago and 1,300 miles away.
Authorities say Joseph Lewis Miller fled Pennsylvania after shooting a man in a parking lot outside a hotel in 1981. He was charged with murder and three other felonies, but the case remained unsolved for three decades until investigators translated a previous tip that Miller had been living in Mexico under an alias — the name of a deceased cousin.
The U.S. Marshals Service in Harrisburg, Pa., traced that name to rural Mineola, Texas, a town of 4,500 people. Miller confessed to the shooting shortly after his arrest, authorities said.
People in Mineola knew Miller as Roy Eubanks, a former employee of the local paper plant who was collecting disability checks and walked with a cane. He married at least twice in Texas, most recently in 2010. His wife told The Associated Press on Monday that he had said he killed someone in “the accident that happened” many years ago.
According to U.S. Marshals, Miller was charged in the 1981 death of Thomas Waller in Harrisburg, Pa. The Patriot-News reported that Waller was found inside his car with a gunshot wound to his head. That was the second time Miller was accused of murder. He pleaded guilty in 1959 to killing a Harrisburg man and was given life in prison — a sentence commuted in 1971 by former Pennsylvania governor Raymond P. Shafer.
A spokeswoman for the Pennsylvania Board of Pardons said the agency could not immediately produce the records related to Miller’s 1971 commutation Monday.
It remains unclear how Miller got from Pennsylvania to Texas, or why he chose the town of Mineola, which is in East Texas forest country about 85 miles from Dallas.
His wife, Gennell Eubanks, said in a phone interview that her husband said he was trying to help his brother during a fight in the 1981 killing.
“He said it was an accident and he didn’t mean to do that,” she said. “He was trying to help his brother.”
The man she knows as Roy Eubanks has arthritis, a Pacemaker and walks with a cane, she said. She has never spoken to his relatives, some of whom she believes live in Pennsylvania, and said he hadn’t seen them since he fled.
“They didn’t want him to come back,” she said. “They told him to leave.”
Mineola residents said Miller had lived there likely since the 1980s. City administrator David Stevenson said Miller served on a handful of town boards and commissions and came to him for advice on obtaining a reverse mortgage.
“He always wanted to be active in the community … always wanting to help,” Stevenson said. “I don’t know anything bad or negative about him.”
He also was a deacon at a local Baptist church, the U.S. Marshals said.
Linda Smith, manager at the wood treatment plant where Miller worked, said she remembered him going on disability after an accident at the plant in the 1980s. Smith described him as “a nice, friendly gentleman.”
Miller did not have a state criminal record under either his name or his believed alias, and Wood County Sheriff Jim Brown said he did not know of any prior arrests.
He is being held in the Wood County jail pending court proceedings that would lead to his return to Pennsylvania.
Miller’s relatives could not be immediately located, nor could Waller’s family.
————
Levy reported from Harrisburg, Pa. Follow Merchant on Twitter at http://www.twitter.com/nomaanmerchant and Levy at http://www.twitter.com/timelywriter .