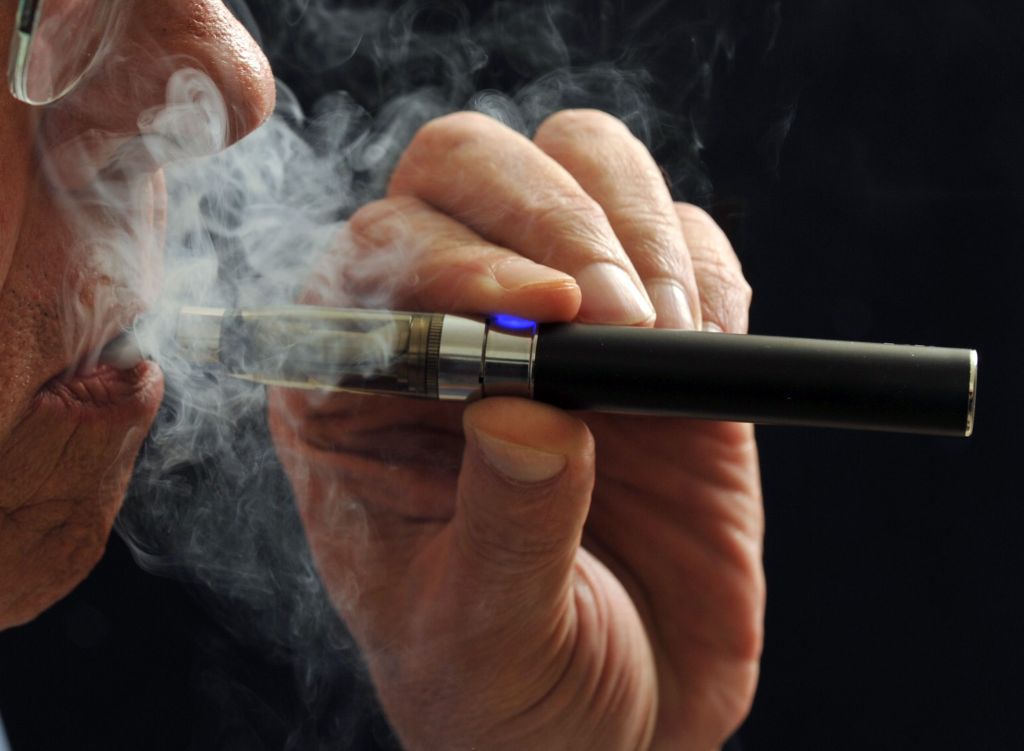 Your daily look at late-breaking news, upcoming events and the stories that will be talked about today:
1. PUBLIC ANGER OVERSHADOWS KOREAN SHIP’S HEROIC CREW

Some of the ferry’s staff acted bravely to save their passengers, but amid outrage over the disaster they have gone unheralded.

The VP is telling Ukraine’s government that Washington stands with it against "humiliating threats."

Forces loyal to Assad have launched a fierce assault against opposition fighters to take control of Syria’s strategic third city.

4. WHY JOHN PAUL’S CANONIZATION ISN’T A BIG DEAL IN HIS HOMELAND

The late pope, who will be declared a Catholic saint this Sunday, has long been revered as one in Poland. But his memory is fading from the minds of the country’s secular youth.

The new courthouse has state-of-the-art security features. But when a gang member lunged at a witness, pen in hand, it was an old-fashioned bullet that stopped him.

The president will survey the damage from the mudslide in Washington state that left at least 41 dead.

7. WHO WAITS WITH BAITED BREATH FOR FDA RULING

Smokers of e-cigarettes will find out what rules the Food and Drug Administration will propose as early as this month.

As America’s wars wind down and Pentagon budgets shrink, as many as 3,000 officers are expected to be forced from the service.

The British soccer club, which has seen its fortunes decline sharply in the past year, sacks David Moyes after only 10 months in the job.

On a line that stretches for nearly a mile, mourners wait to bid a final farewell to one of the greatest Spanish-language authors of all time.