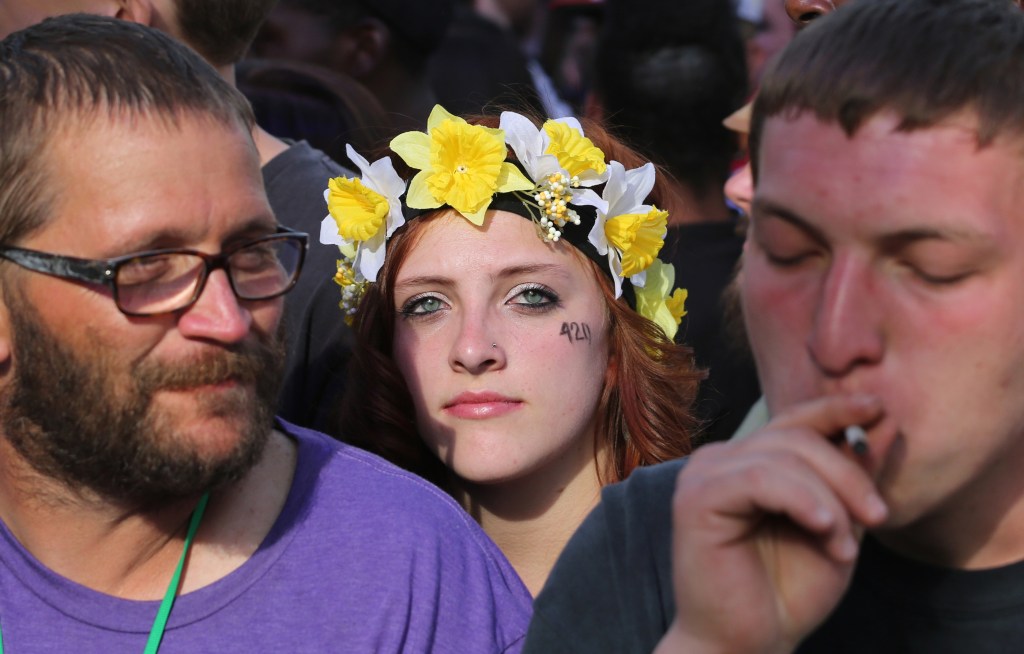 Your daily look at late-breaking news, upcoming events and the stories that will be talked about today:
1. WHO HAS HARSH WORDS FOR SOUTH KOREA FERRY CREW

Amid tight security, 36,000 runners will take part in the city’s marathon one year after a terrorist attack turned this sporting event into a tragedy.

3. WHERE JOE BIDEN IS GOING

The U.S. vice president heads to Ukraine a day after violence erupts, despite an agreement aimed at easing tensions.

The ethnic community that has long taken climbers to Everest’s peak are mourning the loss of 13 guides in an avalanche last week and protesting the government’s response to their plight.

5. HOW A 16-YEAR-OLD CALIFORNIA BOY LANDED IN HAWAII – AND TROUBLE

A runaway, stowaway teen survives a trip halfway across the Pacific in an airplane wheel well, passed out for most of the trip.

Despite a liberalized real estate market, more than half a million Cubans lack adequate housing–and the money to buy expensive apartments.

7. WHY THE ER CAN BE DANGEROUS FOR CHILDREN

Authors of a new study say far too many kids are getting codeine, despite recommended limits and the fact that better options are available.

8. BOXER WHO FOUGHT INJUSTICE DIES AT 76

Political and military elites are seizing protected areas in one of the continent’s last bastions for elephants, a nonprofit group’s new report says.

What started as a defiant gathering of marijuana activists years ago now has an official city permit, since the state legalized recreational use of the drug.