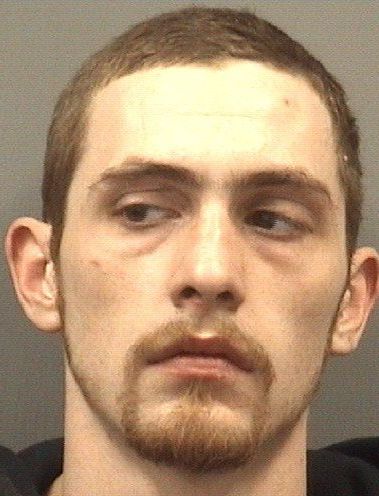 According to a warrant, a Salisbury man went on a shopping spree Friday using a credit card he stole from a minivan.
Joseph Lightsey, II, 27, is accused of breaking into a 2008 Honda Odyssey van, stealing a wallet with $25, a credit card and other miscellaneous items.
Lightsey then used the credit card to purchase nearly $1,500 of merchandise from Lowe’s and $95.21 worth of cigarettes from the Wilco Hess on Jake Alexander Blvd., according to the Salisbury Police report.
With the stolen credit card, he also purchased 10 sausage biscuits, 10 McChicken sandwiches and 10 orders of hash browns from the McDonalds on Jake Alexander — a total value of $31.99.
In addition, Lightsey also purchased a 26-foot swimming pool from Walmart for $1,068 with the card.
Lightsey was being held Saturday on a $10,000 bond.