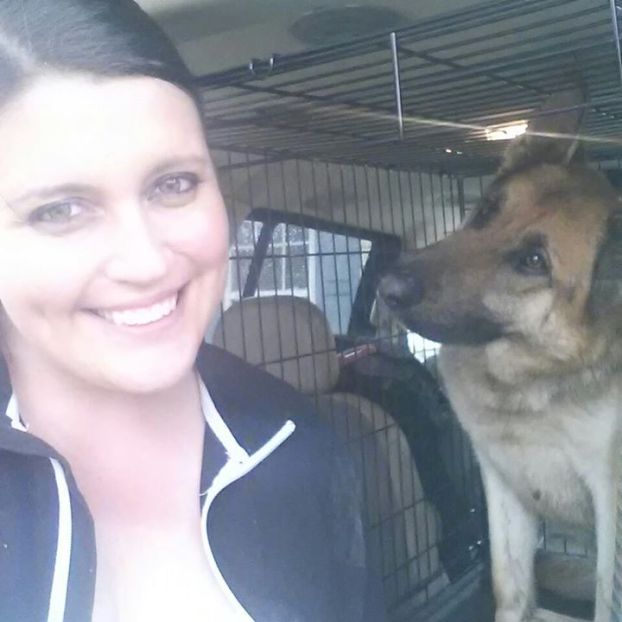 Owner of aggressive dog responds after dog bites three, is shot by deputy

With Easter coming up Sunday, local and state government offices and other institutions have scheduled a holiday day off. Good... read more