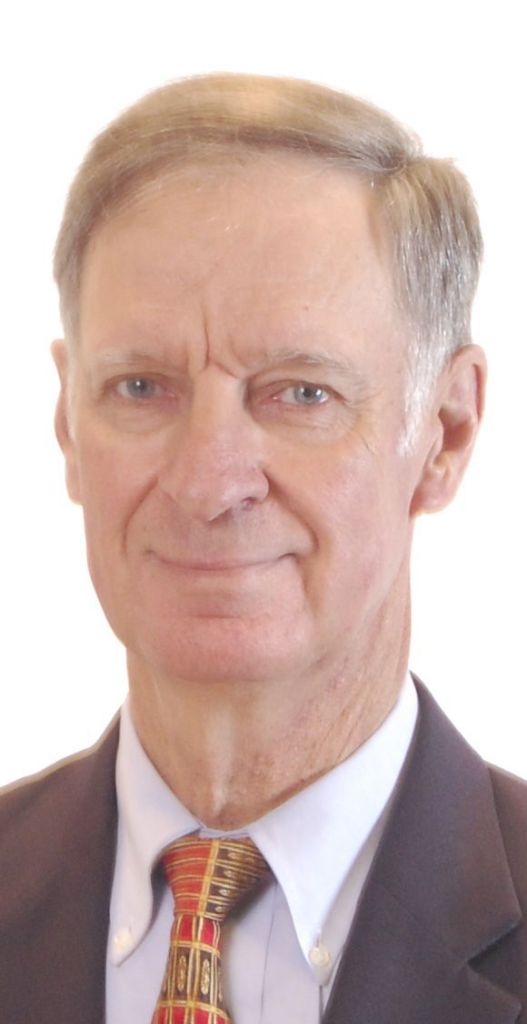 Raymond Coltrain is making Rowan County history.
He just needs to file Tuesday at the county’s elections office as an unaffiliated candidate for commissioner — the first to be up for a vote in the general election.
Thanks to a generous community, the 65-year-old former county commissioner succeeded in soliciting more than the required amount of signatures needed to get his name placed on the November ballot as unaffiliated.
The strategy allows him to skip the May 6 primary.
“I sincerely appreciate all of those who used their time to request people to sign the petition,” Coltrain said. “I appreciate all of the more than 4,822 Rowan County citizens who signed my petition saying they agreed with a person having the opportunity to be on the ballot as an unaffiliated candidate for Rowan County commissioner.”
Coltrain said he originally needed 3,646 signatures from registered voters agreeing to have his name placed on the ballot.
With the mail still coming in, Coltrain said he is anticipating 5,000 signatures in the near future.
“In order for us to have the most accurate assessment of the number of people who indicated their agreement with this opportunity, we would sincerely appreciate everyone who has a petition with any names on it mailing it to us,” Coltrain said.
In 2008, Coltrain was elected to the Rowan County Board of Commissioners after narrowly losing his first bid for a board seat in 2006.
Coltrain did not run for re-election in 2012.
The former superintendent of the Piedmont Research Station, Coltrain said he will focus on four key areas if elected commissioner: fostering open and informative government, sound and cost-effective budgeting, quality education and workforce development and progressive land and resource management.
Although Coltrain has yet to officially file, bring in all of his signatures and register as unaffiliated with elections officials Tuesday, he said he already is looking forward to campaigning.
“We would appreciate assistance of any type that anyone can provide to help get the people to provide me the opportunity to serve them as a commissioner, hopefully more than I was able to do during my previous term as a commissioner,” Coltrain said.
Coltrain said he is not a “party politician.”
“I believe that the person makes the decision, and the issues and information should be the guideline as opposed to the opinions or whims of a certain group of people,” Coltrain said. “I changed my affiliation from using the Democratic Party organization to unaffiliated so that, this coming May, I would have the option of picking who I thought were the best people to serve.”
The decisions commissioners make not only affect current Rowan County citizens, but those future citizens as well, Coltrain said.
Currently working as an agriculture consultant, Coltrain received a bachelor’s degree in agronomy and master’s degree in agriculture from N.C. State University.
Two other hopeful commissioner candidates, Gene Miller and Chris Cohen, also are in the process of gathering signatures to jump onto the November ballot as unaffiliated candidates.