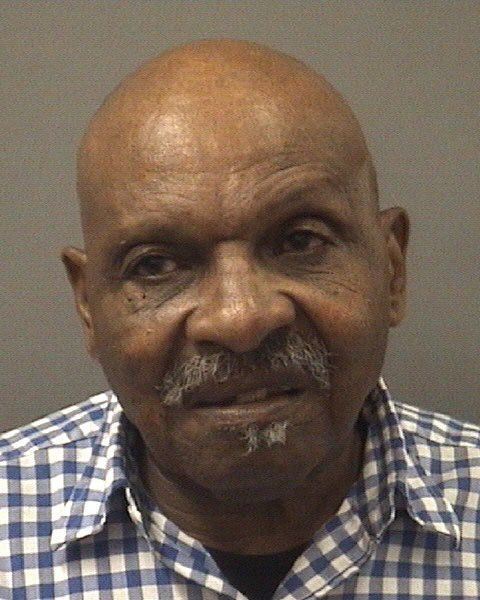 A 72-year-old man was charged this week with stalking a woman in December 2012. Salisbury Police served the warrant Wednesday once they were able to locate the man.
The 24-year-old victim said Charles Edward Eberhart harassed her on more than one occasion and even showed up at her job. A warrant said he also waited outside her apartment several minutes before repeatedly knocking on the victim’s door. In October 2012, the victim said Eberhart showed up at her job asking for her. She hid in the break room, court documents say, because she was scared.
He was released on a written promise to appear in court. He is expected in district court May 15 on the misdemeanor offense. He has a history of criminal offenses, both misdemeanor and felony, that date to the late 1970s. He was convicted in October of misdemeanor larceny and is on two years of probation. Eberhart is also expected in an Iredell County courtroom later this month. He’s been charged with felony larceny and felony possession of stolen goods.