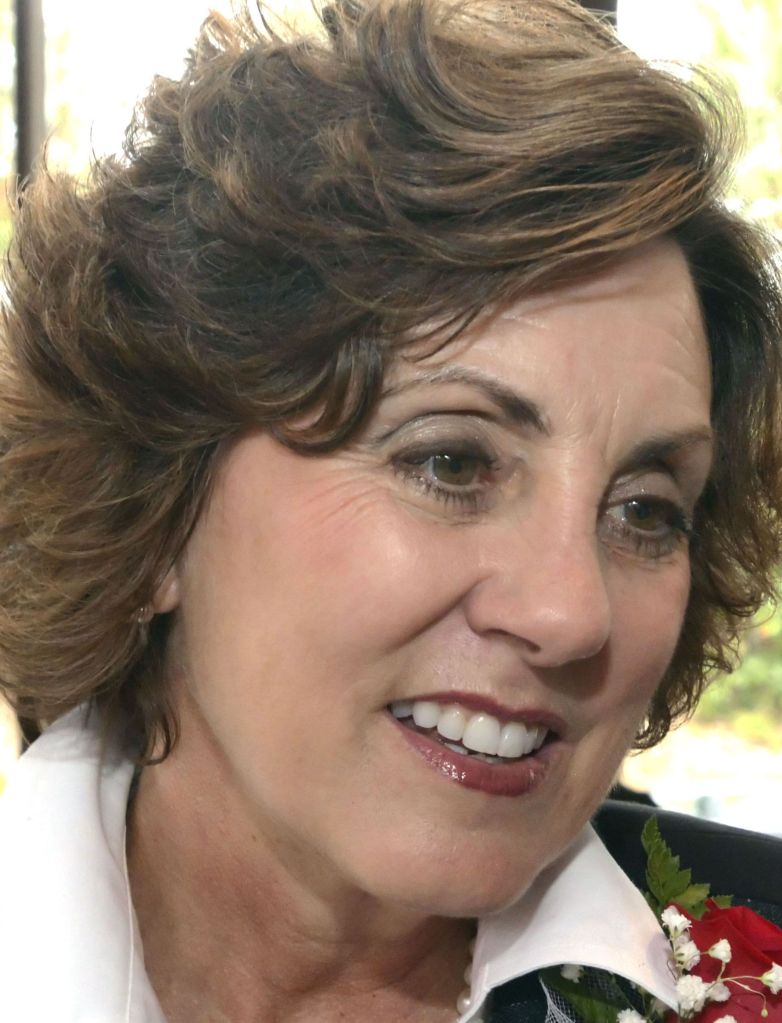 The Rowan-Salisbury Board of Education will begin meeting as an entire group more often beginning July 1.
Superintendent Dr. Lynn Moody encouraged board members to take a “different look” at the governance model of the board during Monday’s work session.
“I wanted you to consider having a work session every month,” Moody told the board. She also suggested dissolving all standing committees except for the appeals hearing committee, which legally must be left in place.
Currently, the school board only holds a work session if they feel they need to discuss an issue before their regularly scheduled meeting. Under the new governance model, they will meet the second Monday of each month at 4 p.m.
Moody said board members would rarely have to vote during a work session; instead, they would look over and discuss the items that would be voted on during regular board meetings.
If board members appeared to be in agreement about an issue, they will put it under the consent agenda for the regular meetings. This will cut down on discussion and meeting length and open up more time for the board to hear from the community.
If board members do not have a sense of agreement on an issue, they will have two weeks between the work session and when they actually have to vote so they can think, research and consult the community about different issues before making a final decision.
The board will also discuss the things that would currently be discussed in committees during these work sessions.
“I prefer to work with you as a team,” Moody said.
Board members supported Moody’s suggestions, saying they believe this new governance model will allow them to make more informed decisions.
Board member Josh Wagoner said he liked the idea of dissolving standing committees because “everybody’s privy to the same thing.”
The school board will still be able to have temporary committees, such as the strategic plan committee.
“It lends to better decisions in the long run,” Moody said.
As for the hearing committee, Moody suggested board members rotate on and off of the committee, but the board did not come to a decision about that aspect of Moody’s proposal.
While some members felt consistency could be a problem, others stated that because the appeals committee makes their decisions based on board policies, consistency shouldn’t be an issue.