Grandmother assaulted when she says no to borrowing the car 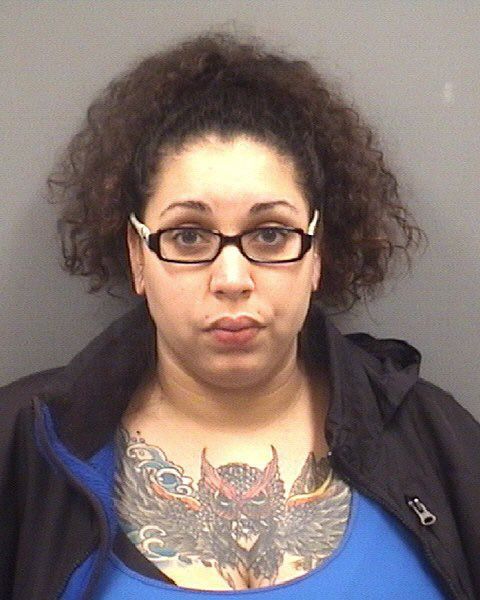 Rowan authorities say a Salisbury woman was charged with assaulting her 73-year-old grandmother. A report said the grandmother allowed Christel Jazmyne House to stay at her home, but she became irate when the grandmother would not let her borrow the car.
The Rowan County Sheriff’s Office charged House, 22, with misdemeanor simple assault of a handicapped person and second-degree trespassing, also a misdemeanor.
When a sheriff’s deputy met with the victim at her home she was bleeding from both of her arms. The officer noted both of her arms had extensive bruises. She was treated by EMS at the scene, but not taken to the hospital.
House told her grandmother she had no place to live and asked if she could stay with her. The grandmother agreed.
The victim told authorities her granddaughter asked to borrow her car, but she refused. The woman said she knew her granddaughter had ties to Georgia and the granddaughter has had some issues with drugs, so she told her no.
House became irate and began throwing clothes about and grabbed her grandmother by the arms and struck her, the report said.
The grandmother said House cursed at her and said she wasn’t leaving. House told deputies the grandmother slapped her, but the officer noted there were no marks or cuts to House’s face.
House was issued a $3,000 secured bond and remains in the Rowan County Detention Center.