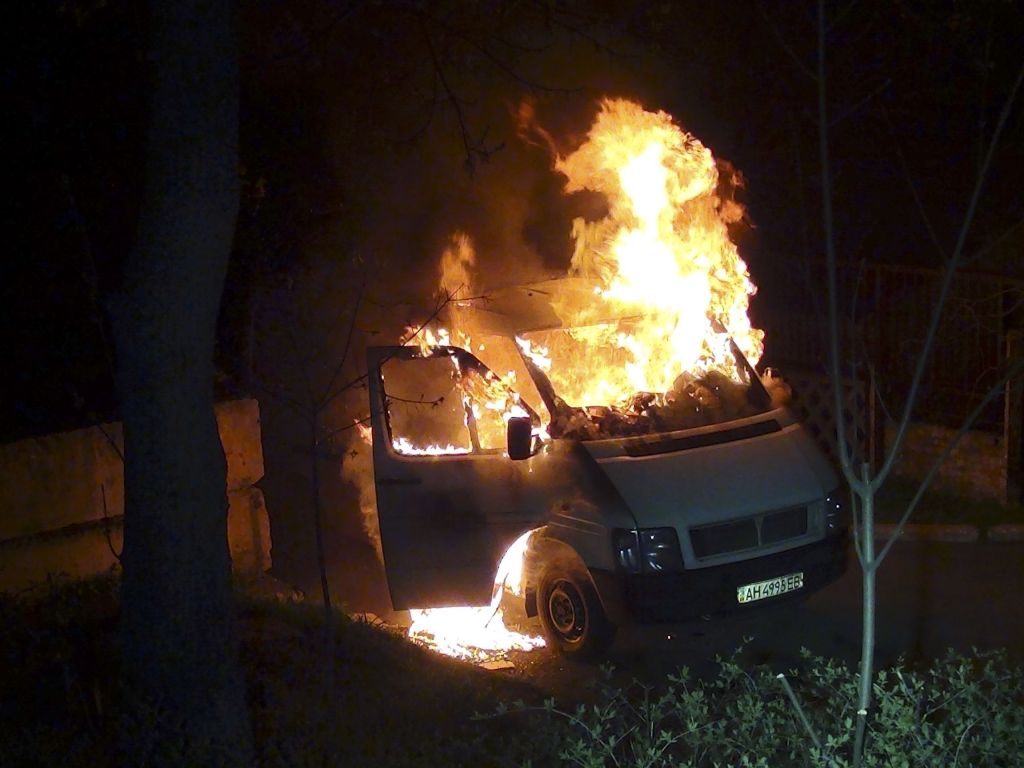 Your daily look at late-breaking news, upcoming events and the stories that will be talked about today:
1. CLASHES AT UKRAINIAN BASE KILL THREE PRO-MOSCOW MILITANTS

As international talks get underway in Geneva, tensions in eastern Ukraine flare.

An anxious search, facing bad weather and sea conditions, has so far failed to locate nearly 300 passengers still missing in the accident that killed nine.

3. WHAT CHANGED AFTER BOSTON MARATHON BOMBING

Very little. Despite symbolic pledges of support from elected officials across the nation on this week’s anniversary, there is little evidence of any significant impact on anti-terror policy.

4. WHO SHOULD REALLY GET BEHIND OBAMACARE

Tour groups cross the political divide to visit such landmark Palestinian sites as a mausoleum dedicated to Yasser Arafat.

A photo essay by AP Photographer Brennan Linsley looks inside a walled-off fracking facility for answers.

The court is hearing the last testimonies before the trial of the double-amputee Olympian is adjourned for two weeks.

8. ONE MAN’S PRISON IS ANOTHER MAN’S RETIREMENT SANCTUARY

A long-term convict, 74 and struggling with life on the outside, succumbs to homesickness for prison—and robs a bank to get back in.

Mitchell Casado’s relaxed style of jeans and plaid shirts attracted wide attention during his frequent appearances on CNN as part of its coverage.

10. WHERE MLS IS ADDING A FRANCHISE

Atlanta’s retractable dome stadium, scheduled to open in 2017, will be home to the fast-growing soccer league’s newest team.

Gas prices up, but still cheaper than last year