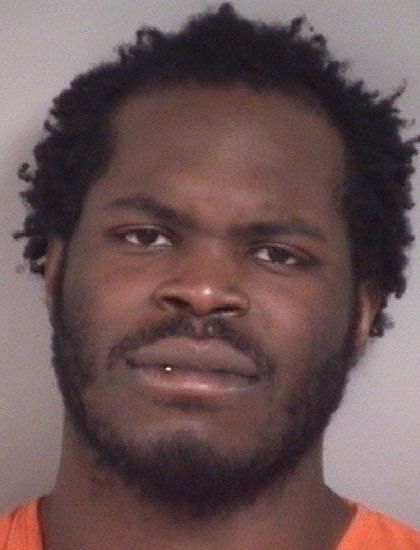 Cabarrus County authorities have made an arrest in the Wednesday morning stabbing death of a Rockwell woman.
Dead is Gwendalyn Reid, 63, of 5726 Sapp Road — a Rockwell mailing address in the Rimer area of Cabarrus County.
A neighbor called the Cabarrus Sheriff’s Office at 7:13 Wednesday morning and reported the stabbing, according to a press release. Responding officers found Reid dead.
After talking with a witness at the house, officers picked up a suspect near the scene, and detectives interviewed him at the Sheriff’s Office.
Charged with murder is Ashley Nathaneal Seymour, 28, a relative of the victim who lived at the same address. Seymour is in the Cabarrus County Jail with no bond.
Anyone with additional information is asked to call Cabarrus Area Crime Stoppers at 704-93-CRIME or the Cabarrus County Sheriff’s Office at 704-920-3000.