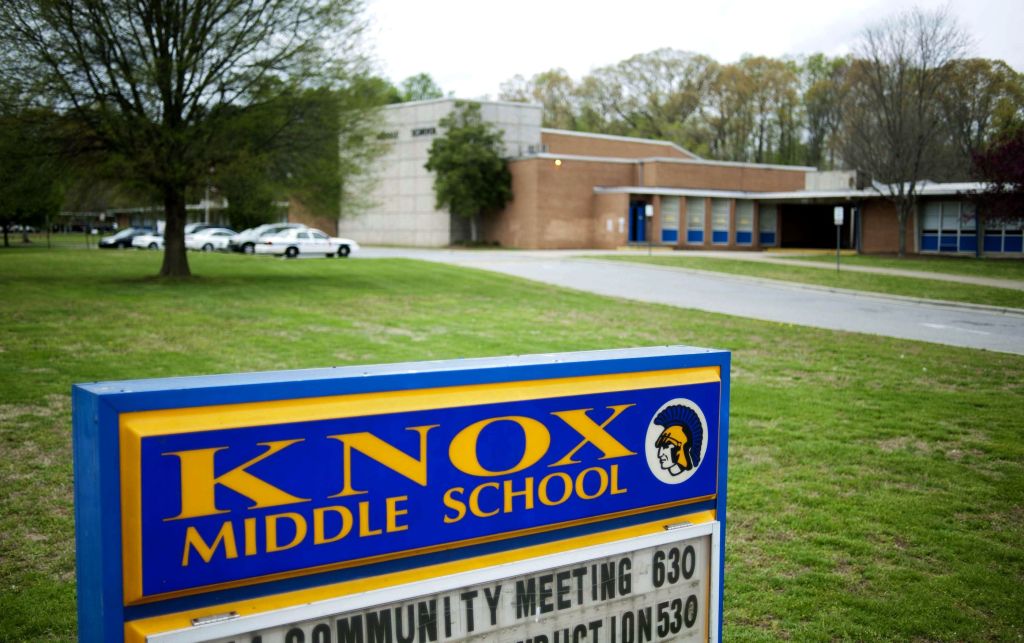 Editor’s note: This article has been edited to correct the date this school was built and its original name.
When the Salisbury school board put Superintendent Jack Knox’s name on the city’s new junior high school in 1959, it was a proud moment all around. The board had adopted an innovative campus plan — a collection of buildings, each designed for a different function. And the school was dedicated to excellence, just as Jack Knox had been.
That was several superintendents ago —before the city and county school systems merged. It was before junior highs became middle schools, student test scores became paramount and shootings at Columbine and Newtown raised concerns nationwide about school security. And now Rowan-Salisbury’s new superintendent, Dr. Lynn Moody, is advocating a transformational plan for the school once again.
Hallelujah. Only bold action could lift Knox out of the rut of abysmally low test scores and constant turnover in leadership.
Details are few so far. Moody encouraged school board members Monday to dream about what Knox Middle School could become, and she talked about leadership teams and partnerships. The superintendent may have a more concrete plan than she lets on. She is scheduled to have a principal candidate for the school board to consider by May 19.
Could Knox become a year-round school? That was one of the possibilities Moody mentioned to the board. Rowan-Salisbury has tried that before with some success in the North district but had trouble accommodating two calendars. The year-round model may be worth studying again for certain schools. With Knox’s history of low test scores — and Moody’s urgent push to improve literacy — year-round classes could be a powerful tool for averting the “summer slide” that puts struggling students even further behind.
Please tell us more, Dr. Moody, and share your vision for a new and improved Knox Middle School. If the first step forward is recognizing the need for change, Knox is there, with both feet. Help the rest of us see what could and should happen next.