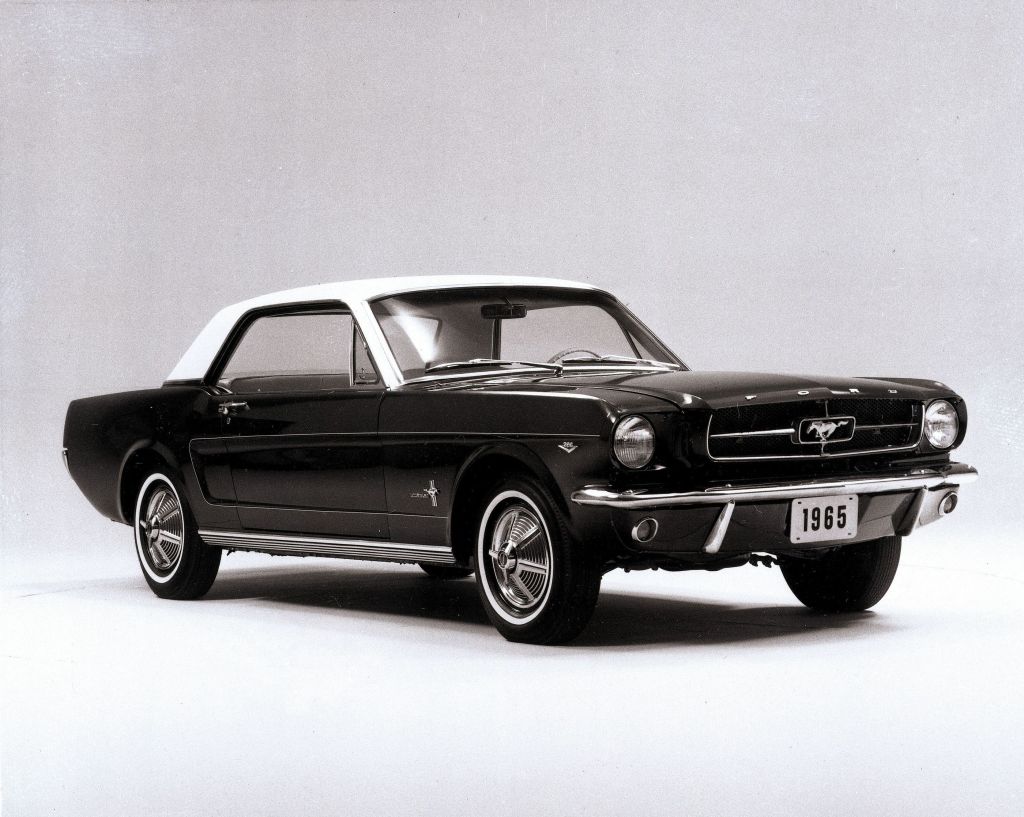 Your daily look at late-breaking news, upcoming events and the stories that will be talked about today:
1. NEARLY 300 PEOPLE ARE MISSING AFTER KOREAN BOAT SINKS

The accident involving a ferry that was headed to a tourist island killed two passengers and many more are feared dead.

The controversial program tracked the daily lives of Muslims — where they lived, shopped, worked and prayed — in an effort to detect terror threats.

Figures indicate the world’s second largest economy grew at 7.4% so far this year, its slowest rate since late 2012.

4. WHAT ONE MAN WON’T LEAVE UNFINISHED

An amputee runner recruits—and inspires—two other amputees to come with him to finish the Boston Marathon, interrupted by last year’s terror attack.

Despite rising tensions in eastern Ukraine, Russia says it will attend international talks in Geneva on Thursday aimed at ending the crisis.

Anxious students — and their parents — can check out sample questions showing what the test will look like in 2016.

The world body is set to release a report saying that Tehran’s ability to make a nuclear bomb has been greatly reduced.

8. ALL YOU’LL WANT TO DO IS RIDE AROUND, SALLY

9. HOW SLAIN PHOTOGRAPHER IS BEING HONORED

A media group says an award funded with a $1 million gift from a private foundation will be given each year to a female photojournalist in honor of the AP’s Anja Niedringhaus, who died this month in an attack in Afghanistan.

Blood Moon: The bad news and the good news