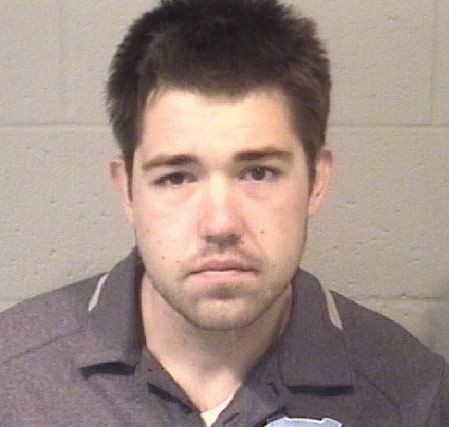 A Winston-Salem remains in a Stanly County Detention Center under a $1 million bond after Stanly County authorities charged him with trafficking heroin.
Gregory Woodruff Hieter, 27, of the 3000 block of Northwood Drive, was charged April 9 with four counts trafficking opium or heroin, possession of schedule II controlled substance, possession of schedule IV controlled substance, possession of drug paraphernalia and maintaining a vehicle for the use or sale of controlled substances.
On April 9 officials with the Stanly County Sheriff’s Office responded to the 300 block of West Church Street in Richfield for a possible medical incident, a statement said.
Deputies made contact with an occupant of a vehicle who was identified as Gregory Hieter. He refused medical assistance, but during the course of the investigation, he was believed to be impaired and in possession of a controlled substance.
The North Carolina State Highway Patrol responded, conducted an investigation and Hieter was ultimately taken into custody for driving while impaired. Deputies seized the vehicle Hieter was driving and obtained a search warrant. During the search several items seized, a statement. No further details were provided as to what items were seized.
The arrest warrants were served on Hieter at the Stanly County Detention Center. Hieter has a scheduled court appearance on April 28.