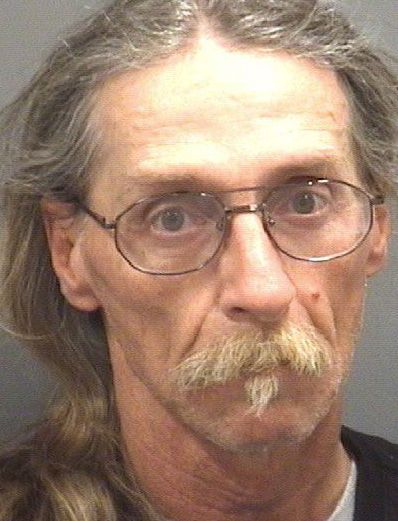 Rowan County law enforcement officials say they’ve arrested a man placed on the county’s most wanted list.
Robert Louis Corey, 55, was charged with failing to register as a sex offender and probation violation.
Probation officers picked up Corey and placed him in the jail for the probation violation. He was placed in the Rowan County jail under a $5,000 secured bond.
He is the Rowan County Sheriff’s Office 53rd capture since the most wanted list was established. In 2002, he was convicted of first-degree sex offense of a child and spent nearly 10 and a half years in prison.

New day to visit lost town of Lawrenceville is…