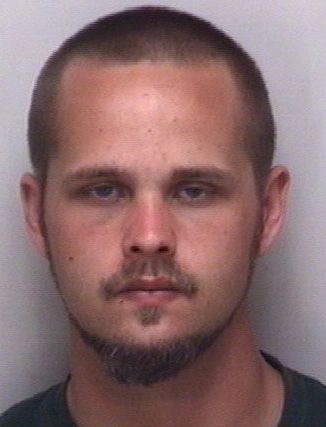 Authorities say a man who flagged them down to report a stolen moped led them to another man police wound up charging with cocaine possession.
The robbery victim spoke with a Salisbury Police officer who then went to the 300 block of West Harrison Street. The victim pointed out the person he believed took his mo-ped. The suspect walked away from the officer, who called out to him.
The officer saw the man, identified as Justin Eugene Bell, toss a bag aside.
The officer caught up to Bell, 23, of Heilig Avenue, who was charged with felony possession of a controlled scheduled II substance and was issued a citation for littering.
In 2009, Bell was convicted of contributing to the delinquency of a minor, possession of stolen goods and possession of malt beverage by a person under 21, all misdemeanors. In 2013, Bell was convicted of misdemeanor larceny and received a year of probation.
Bell remains in the Rowan County Detention Center under a $5,000 secured bond.
He also is scheduled to appear in a Caldwell County court in early May for a speeding ticket.
Contact reporter Shavonne Potts at 704-797-4253.

New day to visit lost town of Lawrenceville is April 27

TROY — A Nature and History Day at the lost town of Lawrenceville will be held 1 p.m.-4 p.m. April... read more