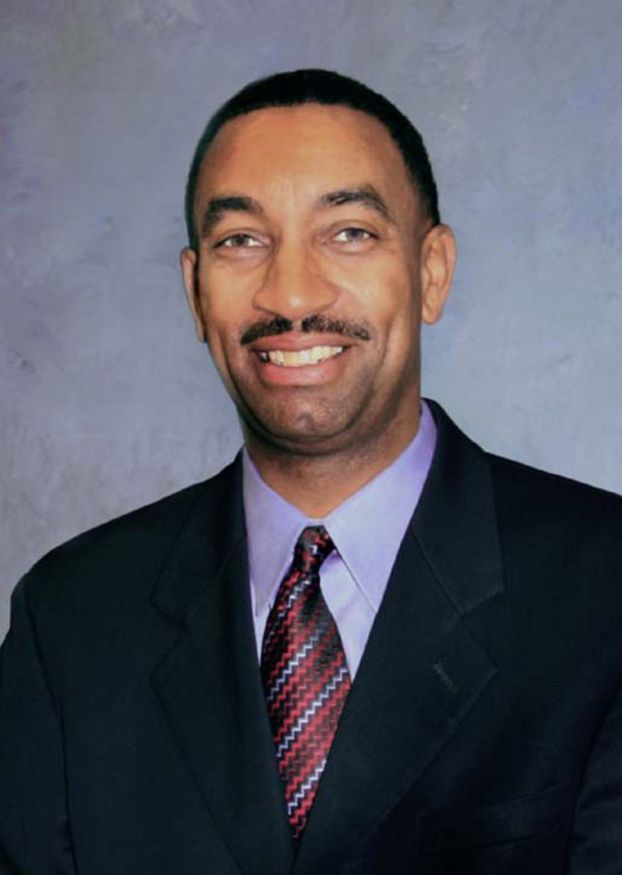 CHARLOTTE (AP) — Former Charlotte City Councilman James Mitchell has dropped out of the race to fill the 12th Congressional District seat vacated when Mel Watt became head of the Federal Housing Finance Agency.
Mitchell said Monday he had been unable to raise money in the crowded field of candidates, The Charlotte Observer (http://bit.ly/1p6f9Pm) reported.
Mitchell was one of six Democrats running for the seat.
Mitchell said his campaign finance report Tuesday would show disappointing results in the past three months.
“It became clear that it was not possible to be competitive, let alone win the race,” Mitchell wrote in his withdrawal letter.
Mitchell said he plans to focus on his family and professional career.
He was bypassed last week when City Council chose a temporary successor to former Mayor Patrick Cannon, who was arrested March 26 on public corruption charges. Cannon had defeated Mitchell in the Democratic primary for mayor last year.

Three Republicans have longtime Rowan County Clerk of Superior Court Jeff Barger in their crosshairs. First, they must do battle... read more